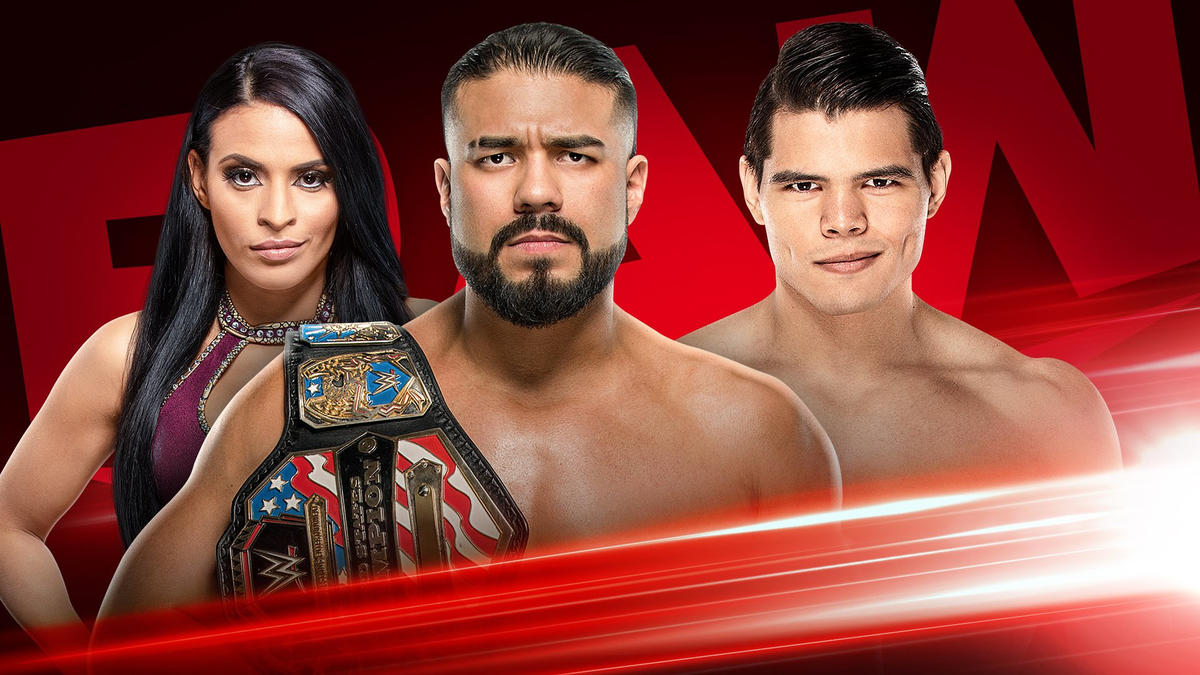 Clearly, the bad blood between Andrade and Humberto Carrillo is still boiling.

As first announced on Instagram, Andrade will once again put his United States Title on the line against Humberto Carrillo in the wake of their fast-paced Royal Rumble Kickoff slugfest just 24 hours ago.

After Andrade took a month of Humberto Carrillo’s career by dropping him with a Hammerlock DDT on the concrete several weeks ago, Carrillo is out to repay the favor by seizing the star-spangled championship.