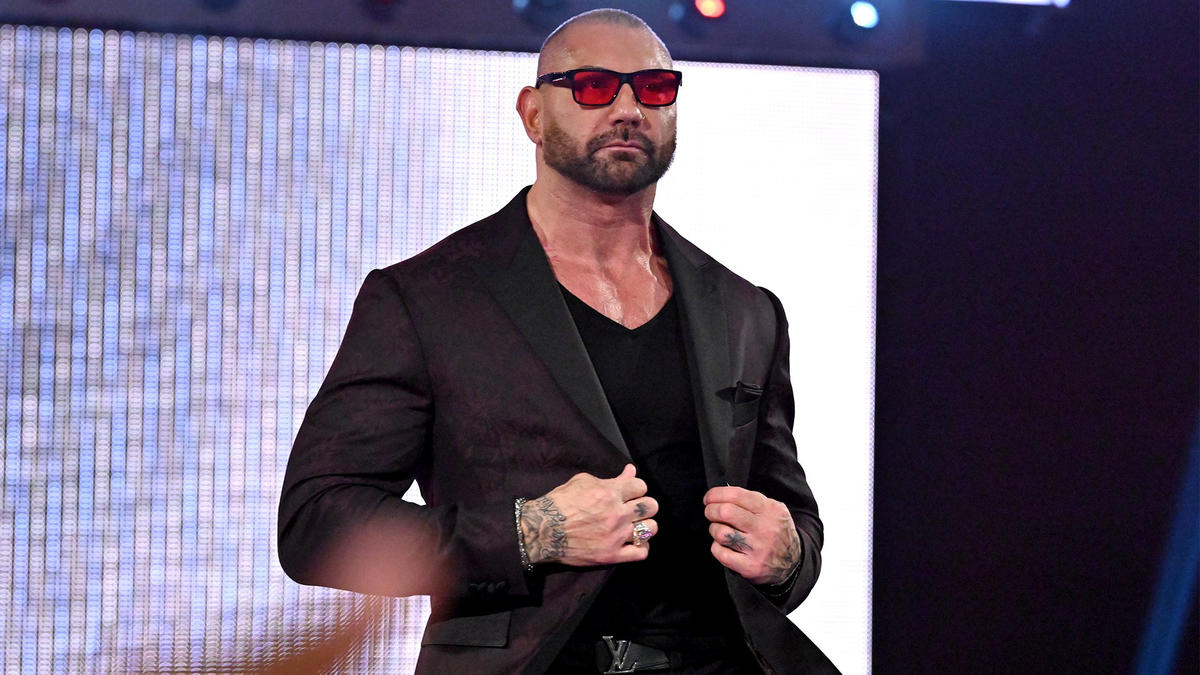 The Animal will be unleashed — this time on the second season of “See.”

Soon-to-be WWE Hall of Famer Batista will co-star alongside Jason Momoa in the second season of Apple TV+’s drama, as first reported by Deadline.

This marks The Animal’s first major TV role after starring on the silver screen in “Guardians of the Galaxy” and its sequel, as well as the “Avengers” series, “Spectre,” “Stuber” and more.

Batista will be inducted into the WWE Hall of Fame during the 2020 Induction Ceremony on Thursday, April 2.