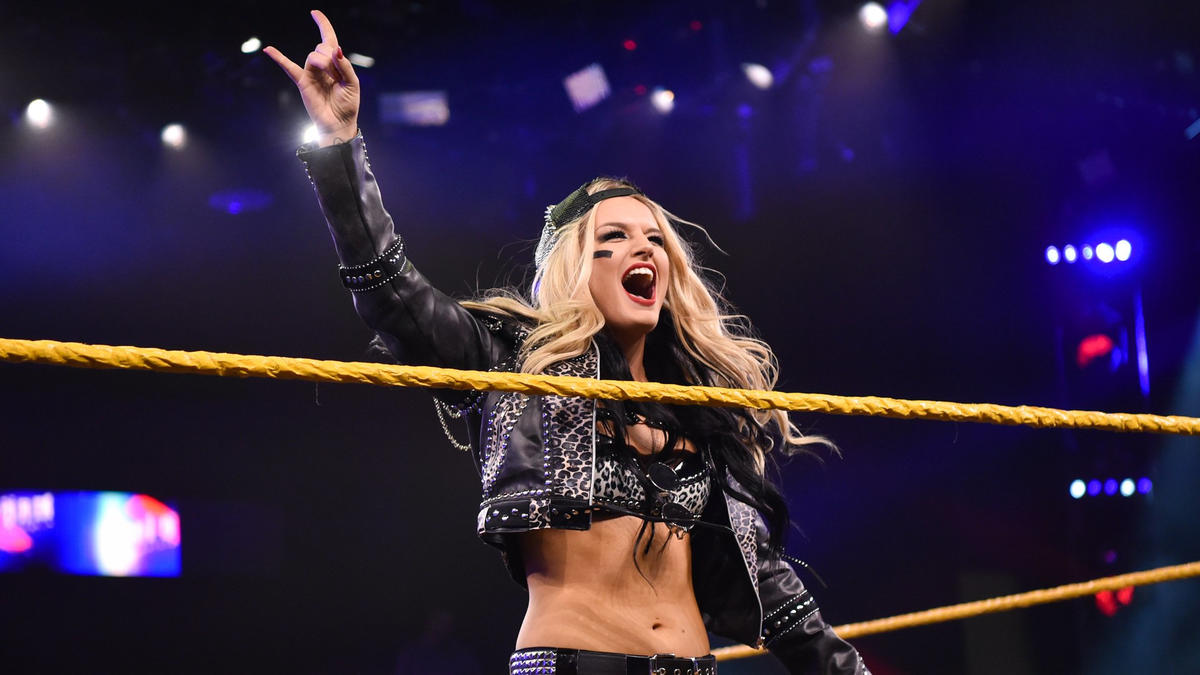 The WWE Universe can check out never-before-seen matches featuring some of NXT and NXT UK’s biggest stars, streaming today at 3 ET/8 BST on WWE Network.

Fans can also catch Riddle facing off with Ligero in Plymouth, England, and Dragunov battling A-Kid in Coventry, England.

Be sure to tune in today at 3 ET/8 BST on the award-winning WWE Network to catch some of NXT UK’s finest never-before-seen matches!