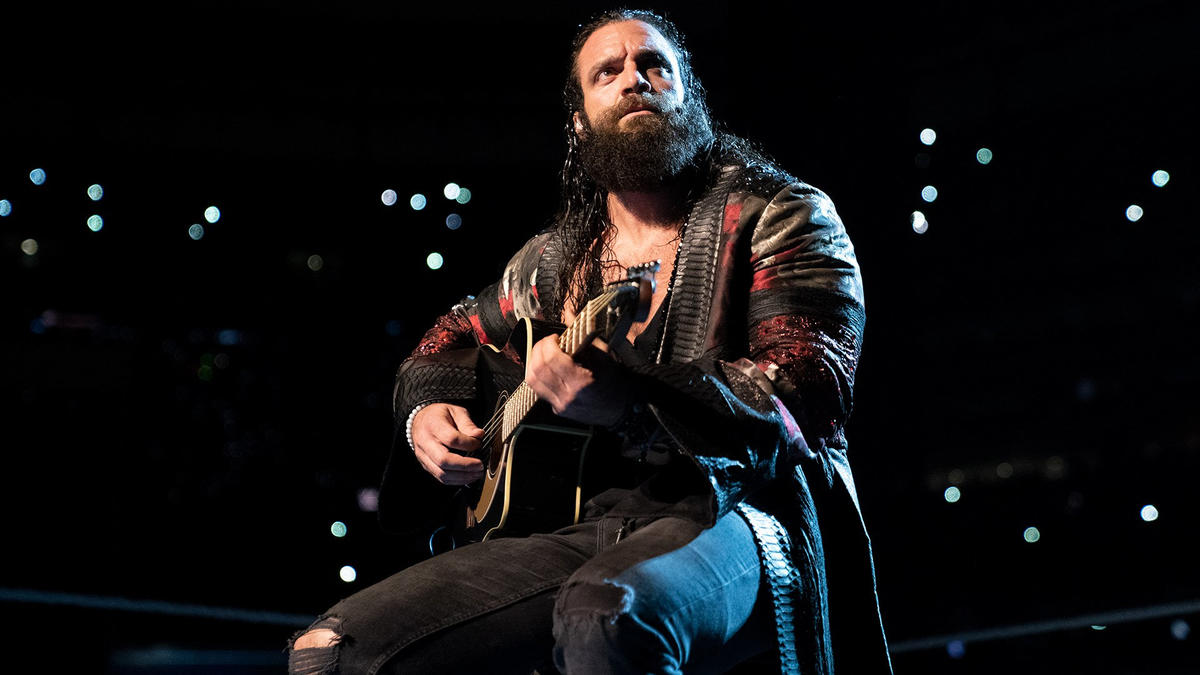 Elias has agreed to a multi-year contract extension with WWE, as first reported on WWE Backstage.

WWE’s resident songbird, Elias has multiple 24/7 Title reigns to his credit, as well as victories over the likes of John Cena and Finn Bálor. He recently declared his entry in the 2020 Men’s Royal Rumble Match, pointedly calling out WWE Champion Brock Lesnar.