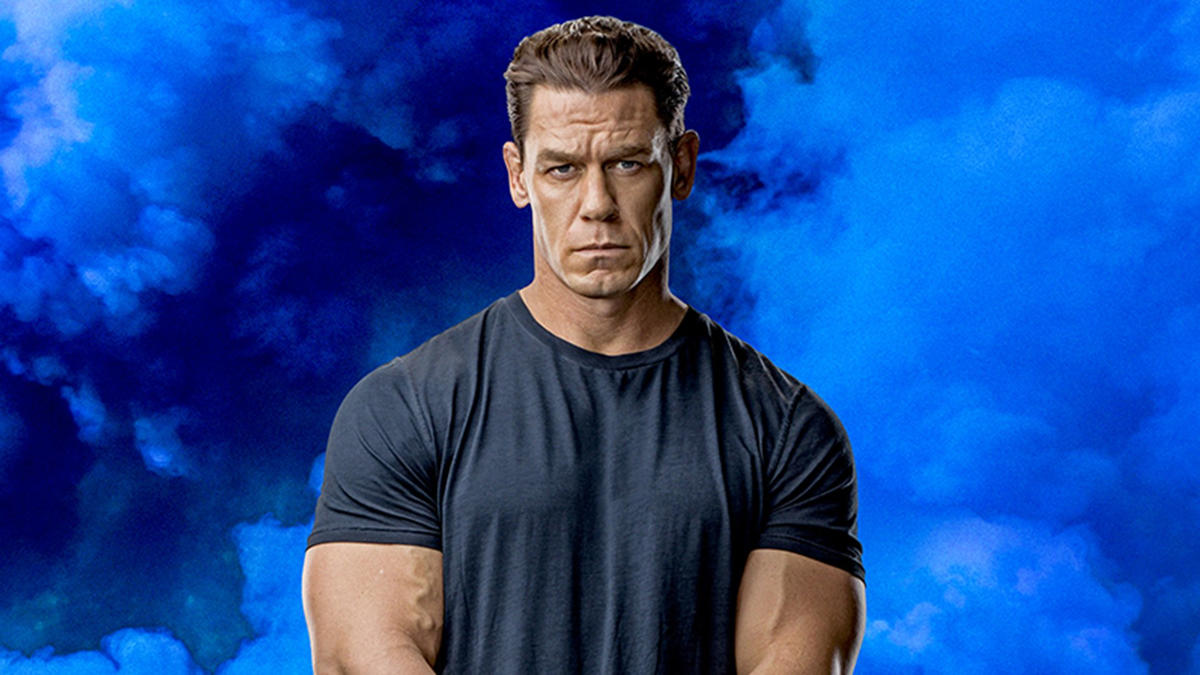 It’s been known for some time that John Cena will be joining the “Fast & Furious” franchise, and while it’s still a mystery as to who he’ll be playing, the 16-time World Champion revealed the first look at his “F9” character on social media today.

The “Fast & Furious” films have been notoriously friendly to WWE Superstars over the past decade: Fellow former WWE Champion and Cena rival Dwayne “The Rock” Johnson joined the franchise for 2011’s “Fast Five” and appeared in the next three films — 2013’s “Fast & Furious 6,” 2015’s “Furious 7” and 2017’s “The Fate of the Furious” — before starring alongside Roman Reigns in last year’s spinoff installment, “Fast & Furious Presents: Hobbs & Shaw.”

The full trailer for “F9” is slated to drop on Friday; the film is in theaters May 22.