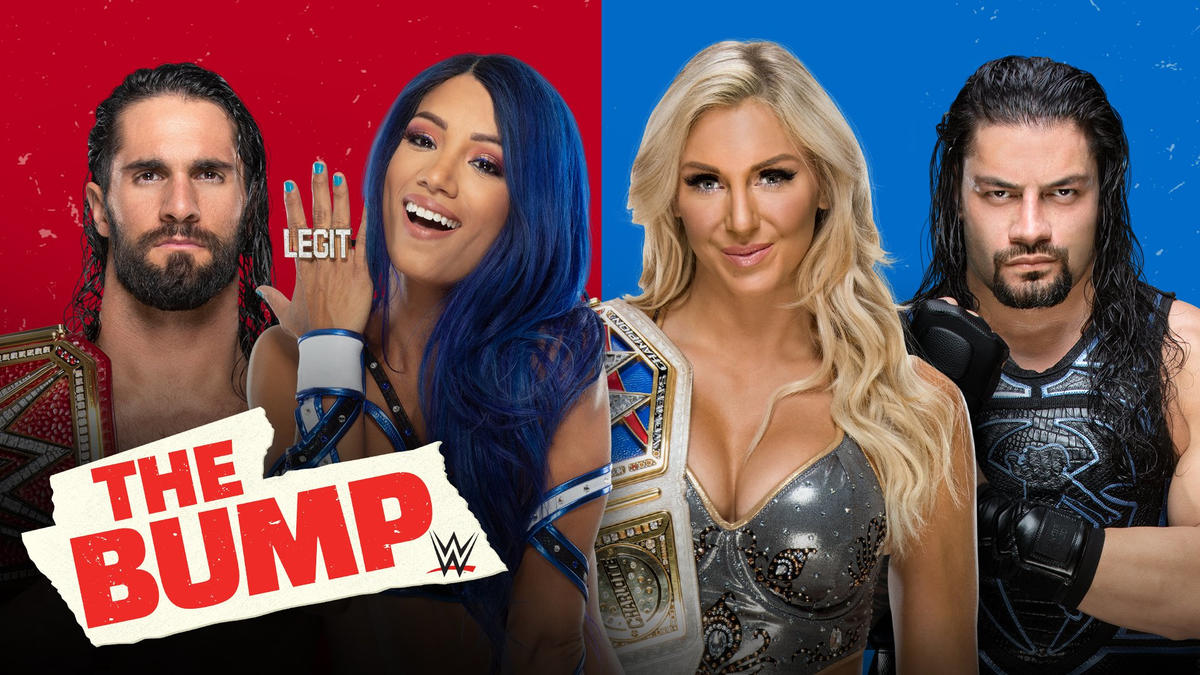 WWE’s The Bump is back in your life this Wednesday morning!

This week’s episode will see WWE Hall of Famer D-Von Dudley in-studio to take part in a Mock Draft special with Kayla Braxton and crew ahead of the WWE Draft kicking off on this Friday night on SmackDown. Also, calling into the show will be Tommaso Ciampa who will speak on his return last week to NXT and much more when WWE’s The Bump streams live on WWE Network, YouTube, Twitter and Facebook at 10 a.m. ET.