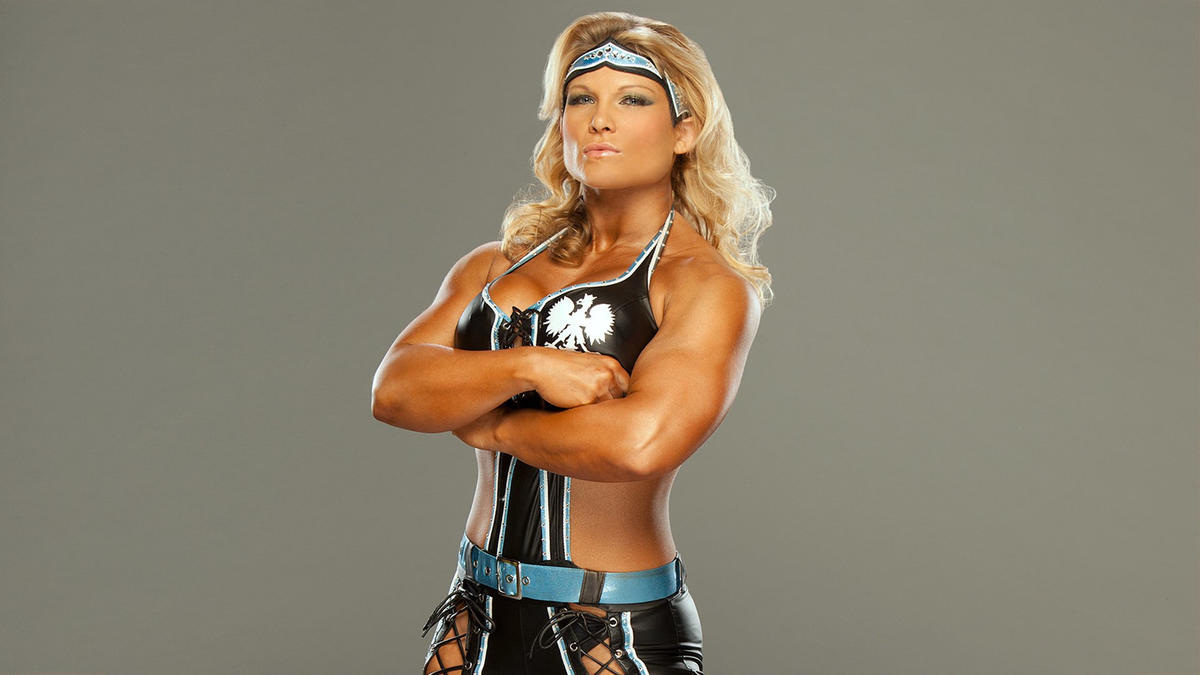 After being told she couldn’t join the wrestling team because she was a girl, Trista Blasz is now not only wrestling — she’s a member of her school’s varsity team.

The 13-year-old from Lancaster, N.Y., was told last year she couldn’t join the boys wrestling team at Lancaster High School despite passing the required physical tests.

Instead, she was told “girls don’t play boys’ sports in Lancaster schools.”

Blasz was later allowed to join the high school’s junior varsity team, and more recently was called up to the varsity level, WKBW reported.

Blasz is a big fan of WWE Hall of Famer and NXT commentator Beth Phoenix, who took notice of her story and reached out.

Phoenix said Blasz’s experience made The Glamazon recall her own growing up.

“I was just so inspired by you and your passion for pursuing this sport that I wanted to just reach out and see how you’re doing and support your cause,” Phoenix, a fellow native New Yorker, told her on a WKBW video.