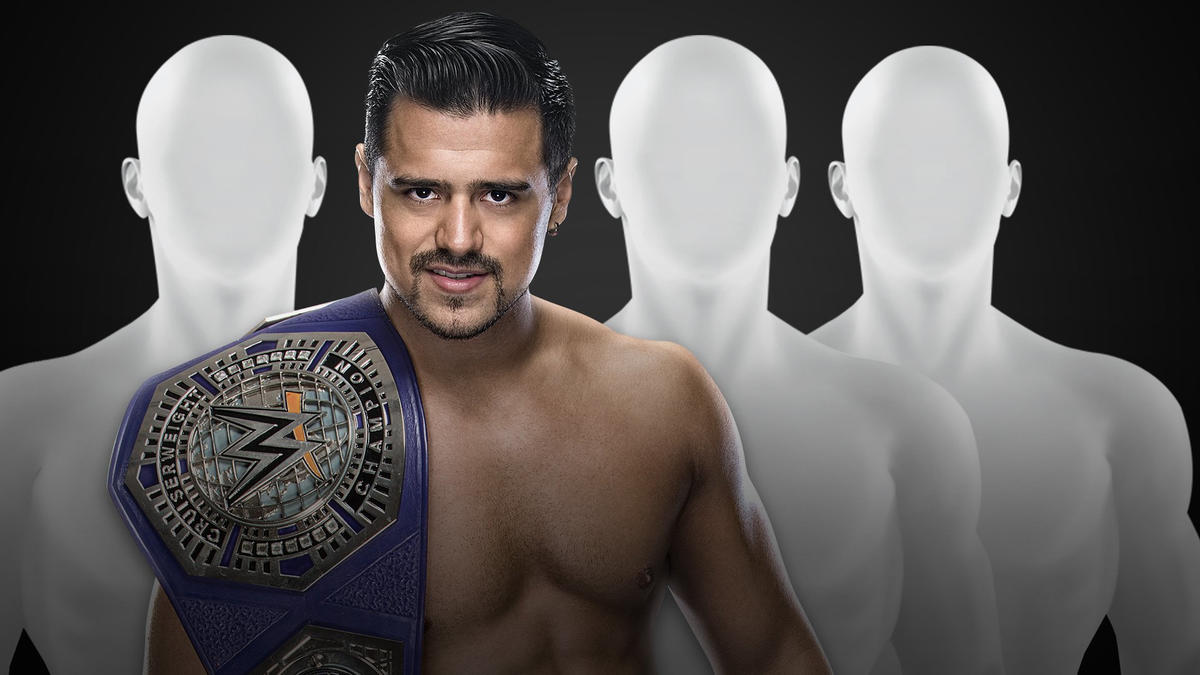 Garza’s challengers will include one member of the NXT roster and two NXT UK Superstars. The first challenger will be determined tonight on NXT, when Lio Rush, Isaiah “Swerve” Scott and Tyler Breeze square off in a Triple Threat Match.

The supremely confident Garza has been riding high since capturing the title last month, but how will he fare when he has three hungry challengers aiming to dethrone him? Find out at WWE Worlds Collide, streaming live on WWE Network on Saturday, Jan. 25 at 7 ET/4 PT.