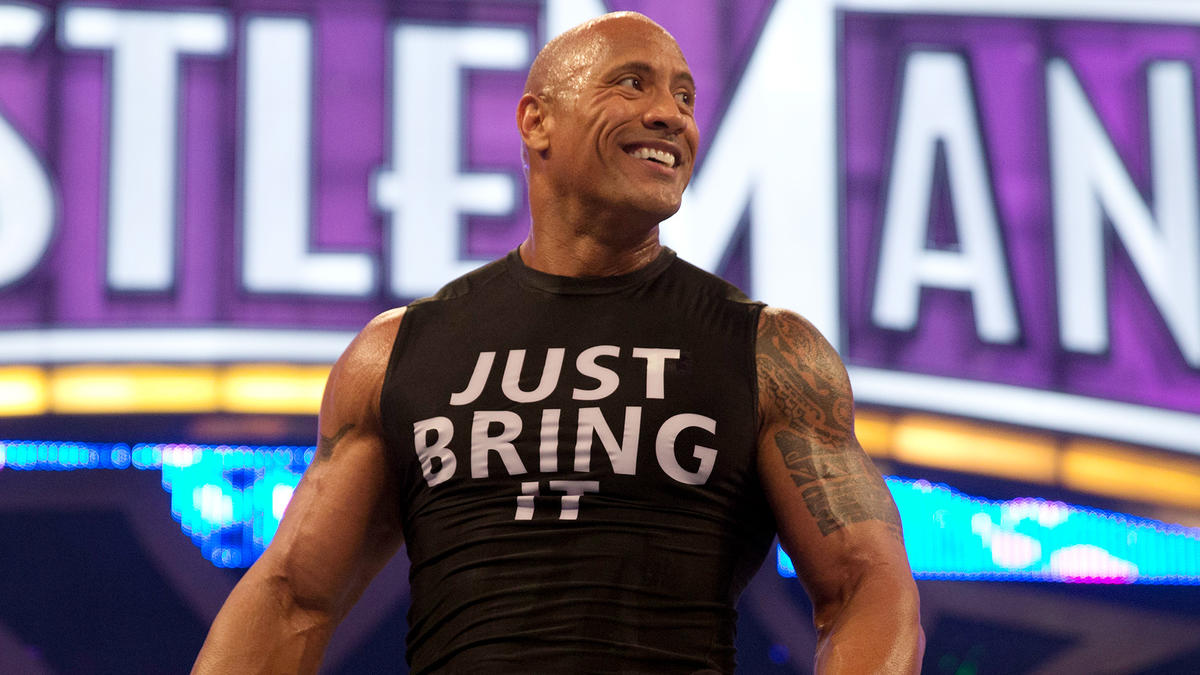 Finally, the San Francisco 49ers have come back — to the NFL Playoffs — and first-team All-Pro tight end George Kittle is rocking The Great One on his feet.

Thanks to popular artist Mache, Kittle is wearing cleats bearing The Rock’s likeness and his signature phrases in San Francisco’s 27-10 Divisional Round win against the Minnesota Vikings on Saturday, the team’s first postseason game in six years.

Yeah the Niners play my Vikings today but that couldn’t stop me from lacing my man @gkittle46 with these custom cleats inspired by @TheRock. If you understand the mutual love of wrestling me and #85 have you know how these were meant to happen eventually. pic.twitter.com/oxLt5Zq5vk

It’s only fitting after The Rock dubbed Kittle as “The People’s Tight End.” and The Great One took notice of Kittle’s kicks Saturday.

Big love and gratitude to my boy @gkittle46, “The People’s Tight End” for rocking these electrifying custom ROCK’s made by @MACHE275. @49ers 🦾 #bloodsweatrespect #bringit pic.twitter.com/GLdm0ZcEdv

Mache has hooked up other NFL stars with WWE-themed cleats, including Stefon Diggs and Kyle Rudolph.