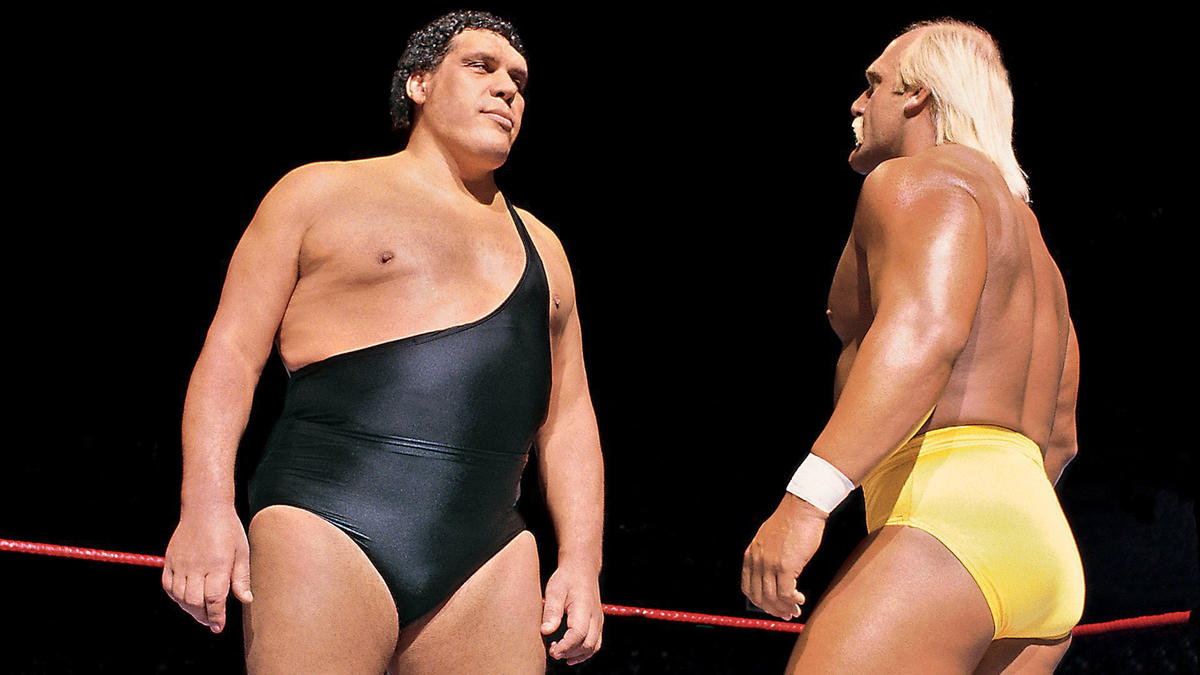 The WWE Universe can relive one of the greatest spectacles in sports-entertainment history this Tuesday night.

WrestleMania III will air on FS1 at 8/7 C Tuesday, marking the colossal event’s first-ever showing on broadcast television in its entirety.

The third edition of The Showcase of the Immortals featured Hulk Hogan’s massive WWE Championship clash with Andre the Giant, “Macho Man” Randy Savage defending the Intercontinental Title against Ricky “The Dragon” Steamboat and much more in front of a record 93,173 fans at the Pontiac Silverdome in Detroit.

Don’t miss this special presentation of WrestleMania III this Tuesday night at 8/7 C on FS1!