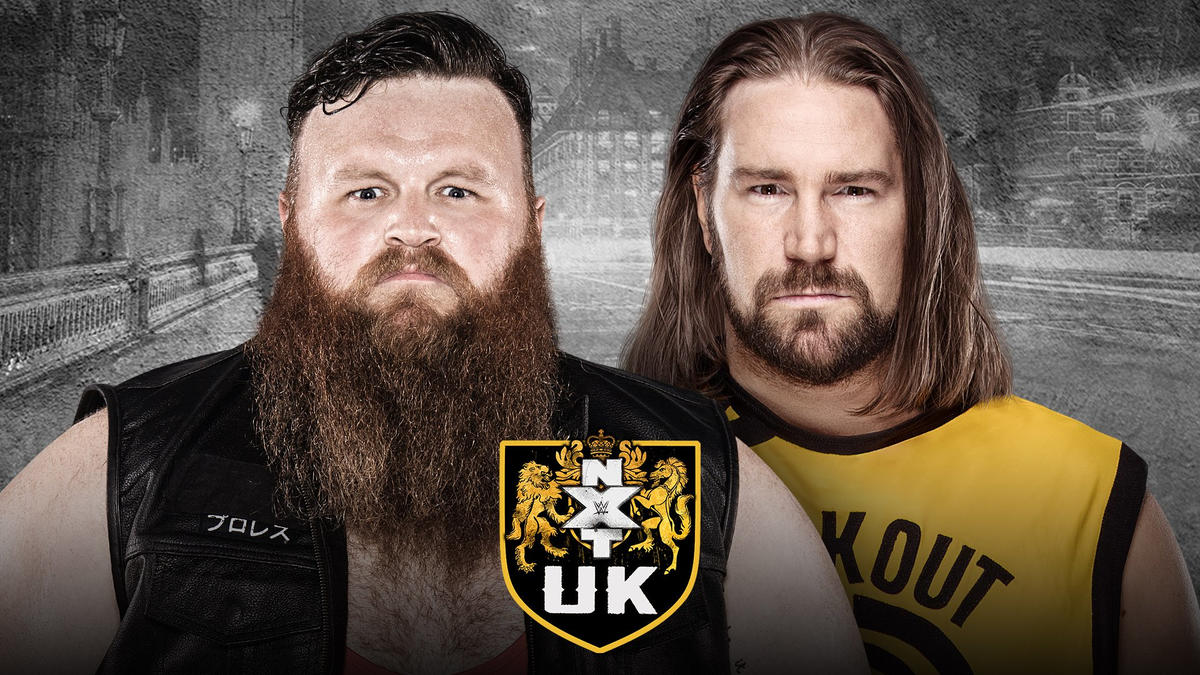 NXT UK TakeOver: Blackpool II was a truly amazing event, as every match on the card lived up to the hype. WWE United Kingdom Champion WALTER outlasted Gallus’ Joe Coffey in a slugfest for the title only to see himself and Imperium attacked by Undisputed ERA after the bout, Kay Lee Ray persevered against Toni Storm and Piper Niven to retain her NXT UK Women’s Title, and an NXT UK Tag Team Championship 4-Way Ladder Match left the NXT UK Universe in awe.

The action continues on this week’s episode of NXT UK as “Bomber” Dave Mastiff looks to take Kassius Ohno to task over his claims that he is a “Wrestling Genius,” and A-Kid goes head-to-head with Joseph Conners.