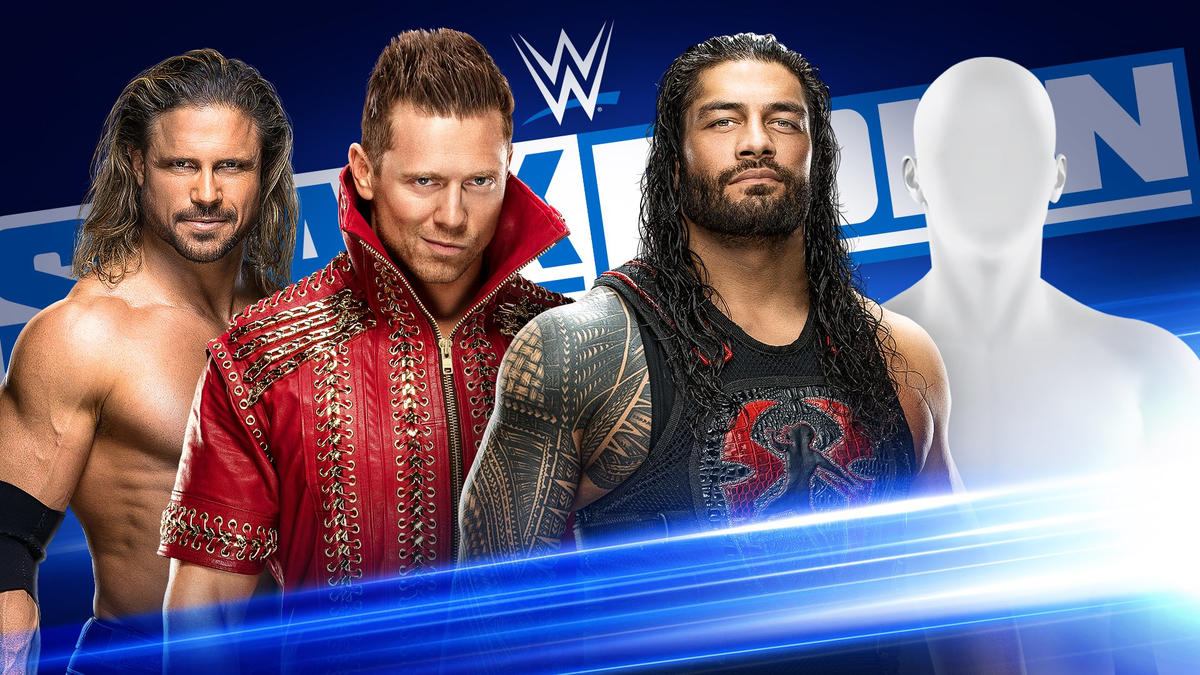 The Miz & John Morrison have certainly found their swagger since reuniting and now are strutting right into The Big Dog’s yard.

Recent individual wins against Kofi Kingston & Big E have given The Miz & John Morrison confidence heading into WWE Super ShowDown and apparently enough of it that “The Dirt Sheet” duo turned their attention to The Usos’ impending absence from this Friday’s SmackDown.

Most-hated to Must-See. A nobody to an A-lister. I’ve done more for @WWE than other Superstars dream of and I ALWAYS make the show. Even Roman knows (from his VAST movie experience 😏) that the show always goes on … even when The Usos can’t. #Smackdown

Roman Reigns stood up to defend The Bloodline and fired back against the pair’s social media taunts.

I doubt anyone has seen your terrible movies, let alone care if you actually make the show. But if you do make it, stop by and get your ass whooped real quick, again. #HobbsAndShaw 😉 #Smackdown https://t.co/7mV8boEJCj

The Miz & John Morrison remained unphased and unfettered, setting the stage for a showdown with Reigns with one last jab.

I know you don’t pay attention to anything outside the WWE bubble- not much inside the bubble either for that matter. But you’re not the only one that’s been hustling all these years 😎😎 regards ~ #TheMayorOfSlamtown https://t.co/s1WyiwZsh5

Now Reigns must find a teammate to head into battle with The Miz & John Morrison.

Who will The Big Dog turn to for this tag team clash? Have the A-Lister and The Guru of Greatness bit off more than they can chew?

Catch the massive collision of blue brand Superstars on Friday Night SmackDown at 8/7 C on FOX.

Watch Finn Bálor’s next move next Wednesday on NXT