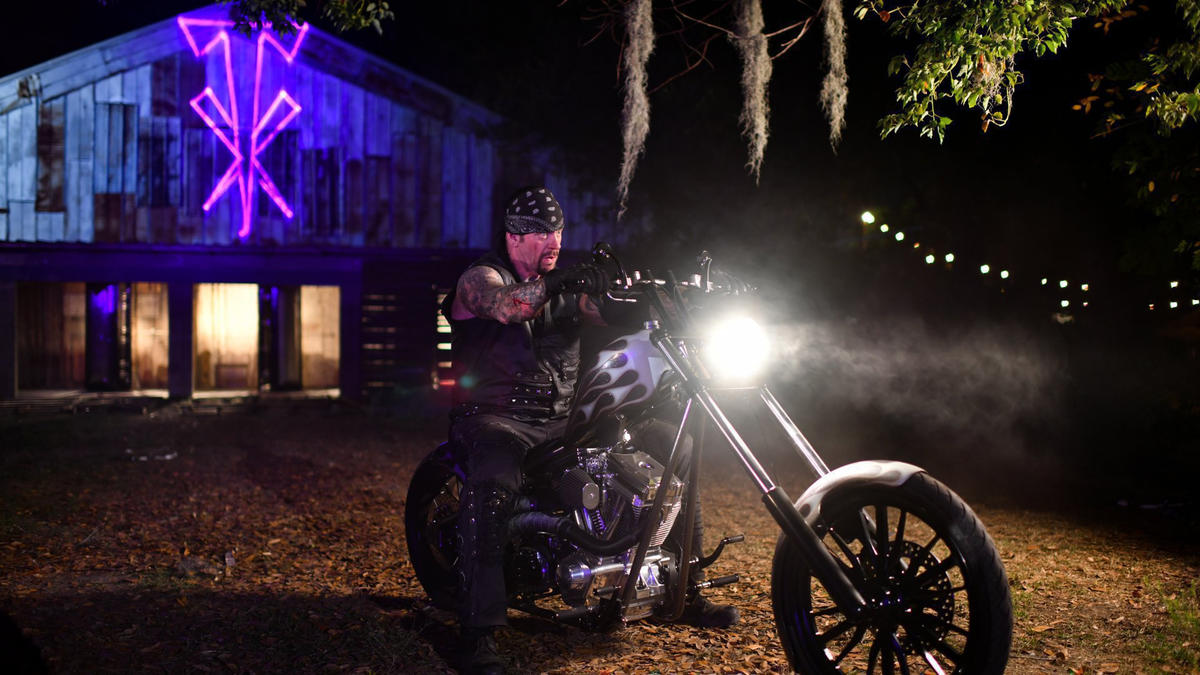 The Streak: one of the biggest things synonymous with @WrestleMania. @undertaker pic.twitter.com/NAByAcde4r

Bill Simmons was excited to welcome his first-ever dead guest with The Deadman appearing as a guest.

“Pardon My Take” and “The Bill Simmons Podcast” rank first and second, respectively, atop the Apple Podcast charts.

Also, fans can catch the next episode of Undertaker: The Last Ride this Sunday, May 24 on demand beginning at 10 am ET on the WWE Network.