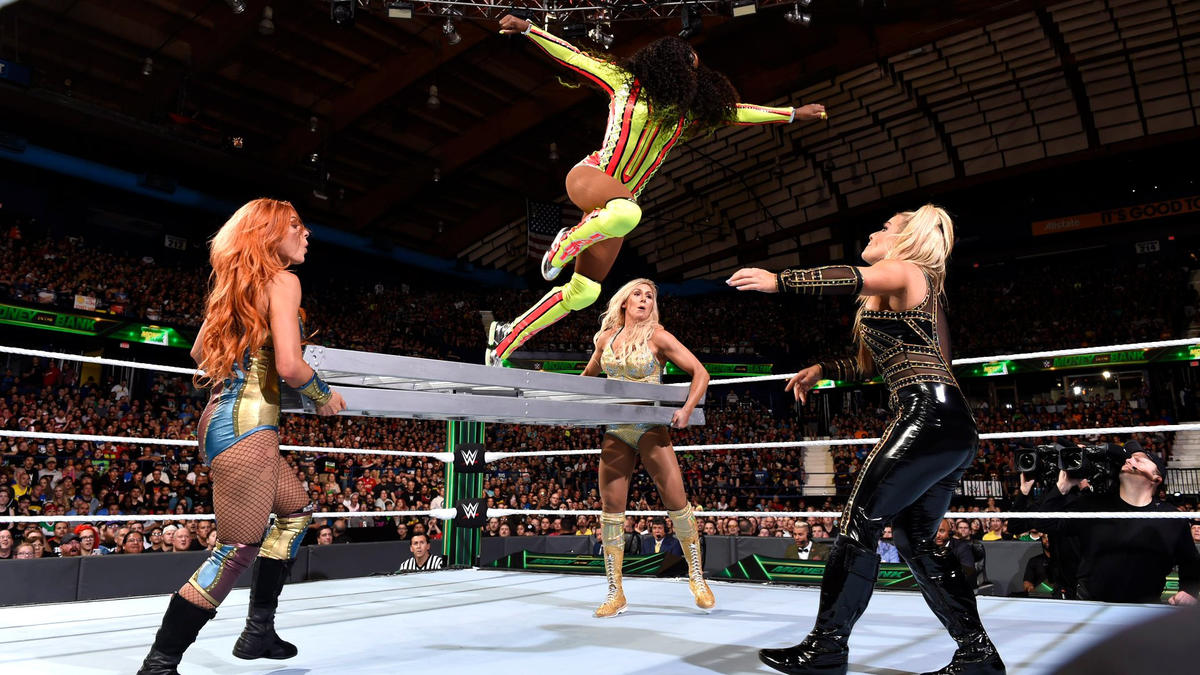 What better way to prepare for WWE Money in the Bank than by reliving some of most legendary Ladder Matches in WWE history?

Tune in to FOX Saturday night at 8/7 C for a special presentation of WWE’s Greatest Ladder Matches, featuring classic bouts with The Rock, John Cena, Becky Lynch, Charlotte Flair and others.

Fans can also catch an encore on Sunday at 12 p.m. ET across WWE’s platforms.

Matches include The Rock and Triple H’s classic encounter for the Intercontinental Title from SummerSlam 1998, The Undertaker and Edge’s unforgettable TLC Match from WWE One Night Stand 2008, the 2018 Women’s Money in the Bank Ladder Match featuring Becky Lynch, Charlotte Flair, Sasha Banks and Alexa Bliss, and much more.