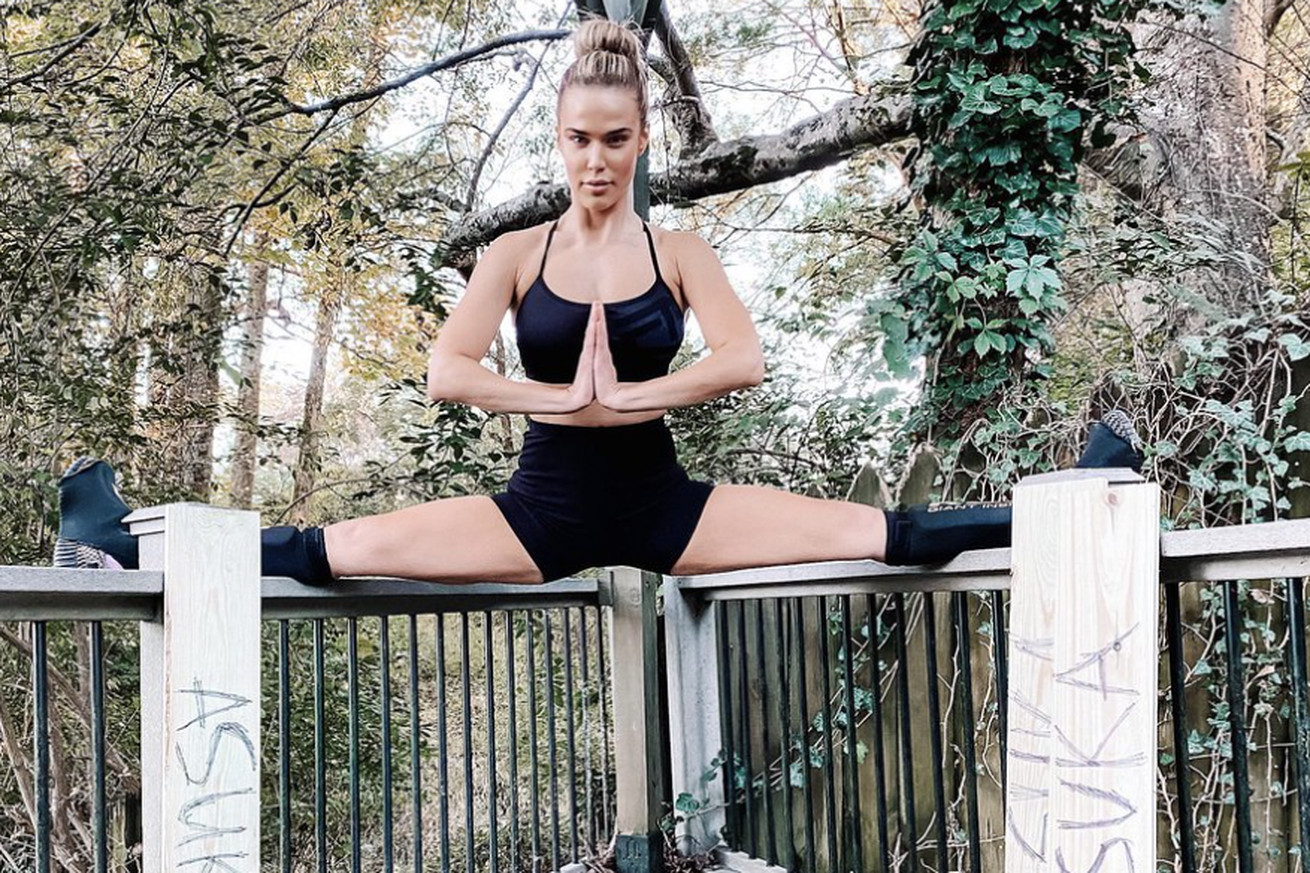 It’s time again for some Sunday silliness with the Tweets of the Week. It will feature random delights with a focus on the three B’s: bods, beasts, and buffoonery.

Oh, some of these might not be from this week nor be tweets. Who cares. Enjoy it anyway.

Too bad Lana was defeated by Asuka in her women’s title opportunity on Raw. I was looking forward to more board breaking. Lana also did the Van Damme split in preparation for the big match.

We are only left to wonder how Lana’s regimen would have evolved. Just look at the awesome training montage from her vlog.

The Rock posted a throwback photo with a great nickname.

TBT to ‘83 when I was 11 and loved putting on my dad’s trunks, boots, jacket and championship belts – dreamed of becoming a wrestling champion
Only thing I forgot was my training bra!! ‍♂️
C’mon afro tits, you’re late for school! #thankgodforpuberty #afrotits #stillaBMF pic.twitter.com/dOGQeuDRTO

El Gran Gordo took the world by storm with his surprise appearance on Raw.

Will Always have @tuckerwwe Back against Those Punks MIZ and Morrison
The BEST to Wear PINK and With Incredible Lucha Skills in the Squared Circle pic.twitter.com/ITtLd67U6D

Mickie James has one important question about El Gran Gordo. Who wore it better?

Trick-or-Treat for @UNICEFUSA is not cancelled this year! With the new Virtual Collection Box, it’s never been easier to make a difference for Halloween: https://t.co/dYWjhzMyk7 What’s your favorite costume!? Here’s mine!! @WWECommunity #ToT4UNICEF #wwe @NikkiCrossWWE pic.twitter.com/gIlgEhApaj

R-Truth has a magic trick for you.

Cesaro isn’t letting 2020 get him down. The Swiss Superman is clanging and banging with the best of them. I love his emotion at achieving a personal goal.

Last time I C&J that much was over 5 years ago…
Nothing happens overnight, stay with it.
And yes, I celebrated with some coffee! pic.twitter.com/cJDmN3vruW

Another day, another crazy flip for Ricochet.

Tom Lawlor broke may have time traveled during this German suplex. I don’t know how else to explain the way Lawlor skid on the mat.

Ryback had to race home as a single doggy daddy while shoving fries into his mouth and at the windshield.

I have a sick dog watch out! Dropping tomorrow on @RybackTV pic.twitter.com/vzYN2NCtDw

Ryback was hamming it up for our amusement, but he really is a caring Big Guy to his little pooch. Sophie has a disc disease that causes ruptures. The dog had another setback, so Ryback took matters into his own hands for walking time.

When there’s a problem we can let it destroy us or simply find a solution. Sophie can’t go on regular walks anymore, but she can still ride in style ❤️ pic.twitter.com/IY1T6sLyVV

In case anyone was wondering, Ryback’s other dog is named Lil Guy. That’s living the brand.