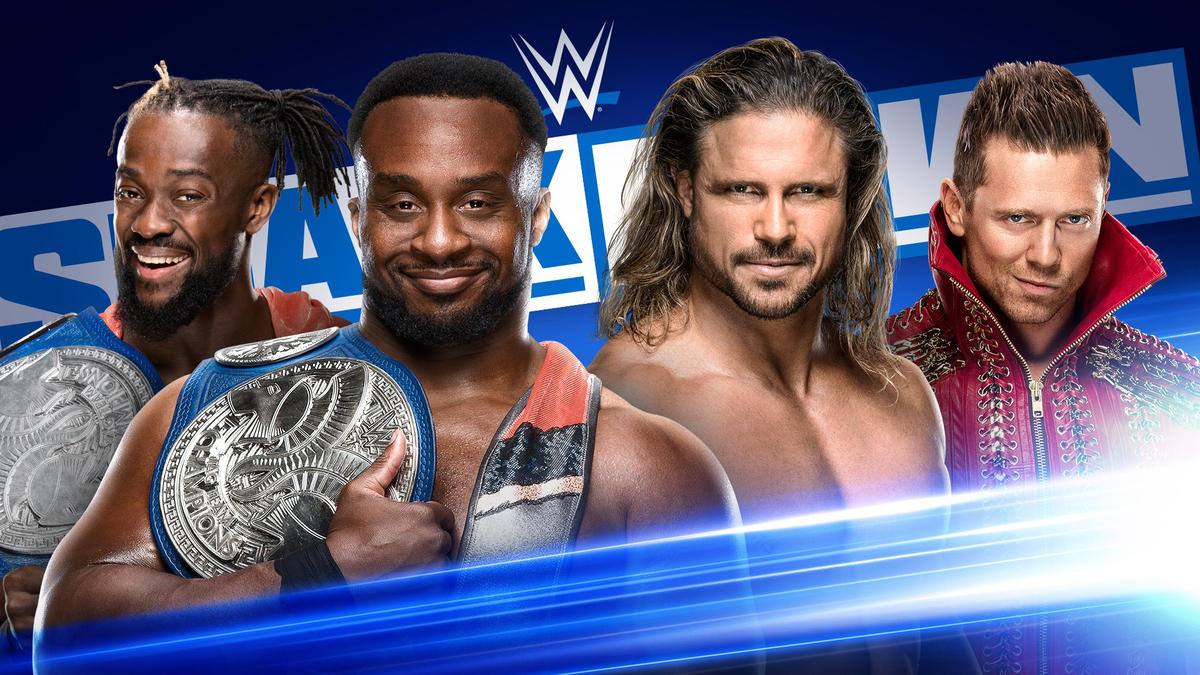 Eat your hearts out blue brand – John Morrison is getting back into the ring. The Guru of Greatness will have his hands full in his return, as Big E will be seeking payback for Kofi Kingston’s loss to The Miz on Jan. 10.

After weeks of speculation, Morrison joined his longtime friend on “Miz TV” and defended The Miz against the WWE Universe’s recent backlash. The New Day entered in an attempt to deliver a dose of reality to the former “Dirt Sheet” co-hosts, and Kingston met The Miz in the ring for a showdown.

The Prince of Parkour showed he still has the moves with an impressive flip from the ring steps that neutralized Big E and spurred his longtime friend to victory. Will Morrison bring the same intensity inside the squared circle, or will Big E’s strength be too much to overcome?