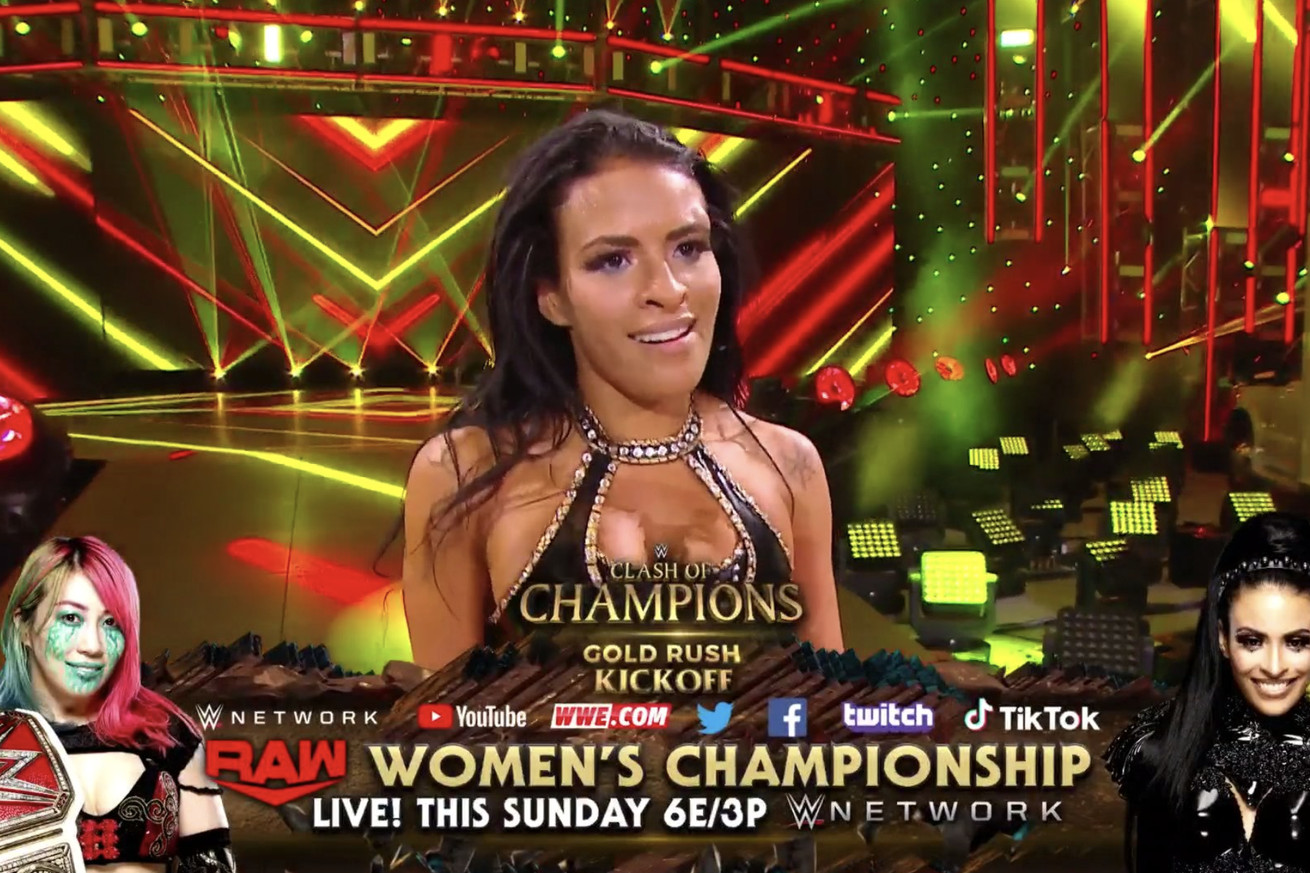 Just one week ago, Mickie James was ruled unable to continue her match against Asuka for the Raw women’s championship by a referee who made a bad decision in the name of caution. She didn’t blame him, though, and reports indicated she was always going to lose anyway.

After, Zelina Vega hit the scene to cut a promo on the champion before slapping her in the face, all but demanding a shot at the strap.

So, of course, James vs. Vega was booked for Monday Night Raw this week with a shot at Asuka at the upcoming Clash of Champions pay-per-view on Sept. 27 in Orlando on the line. As expected, Vega emerged victorious and she’ll get her first chance to win a title in WWE as a wrestler.

WWE threw the 24/7 title scene in the trash

Paige is learning about unionism… will it lead anywhere?