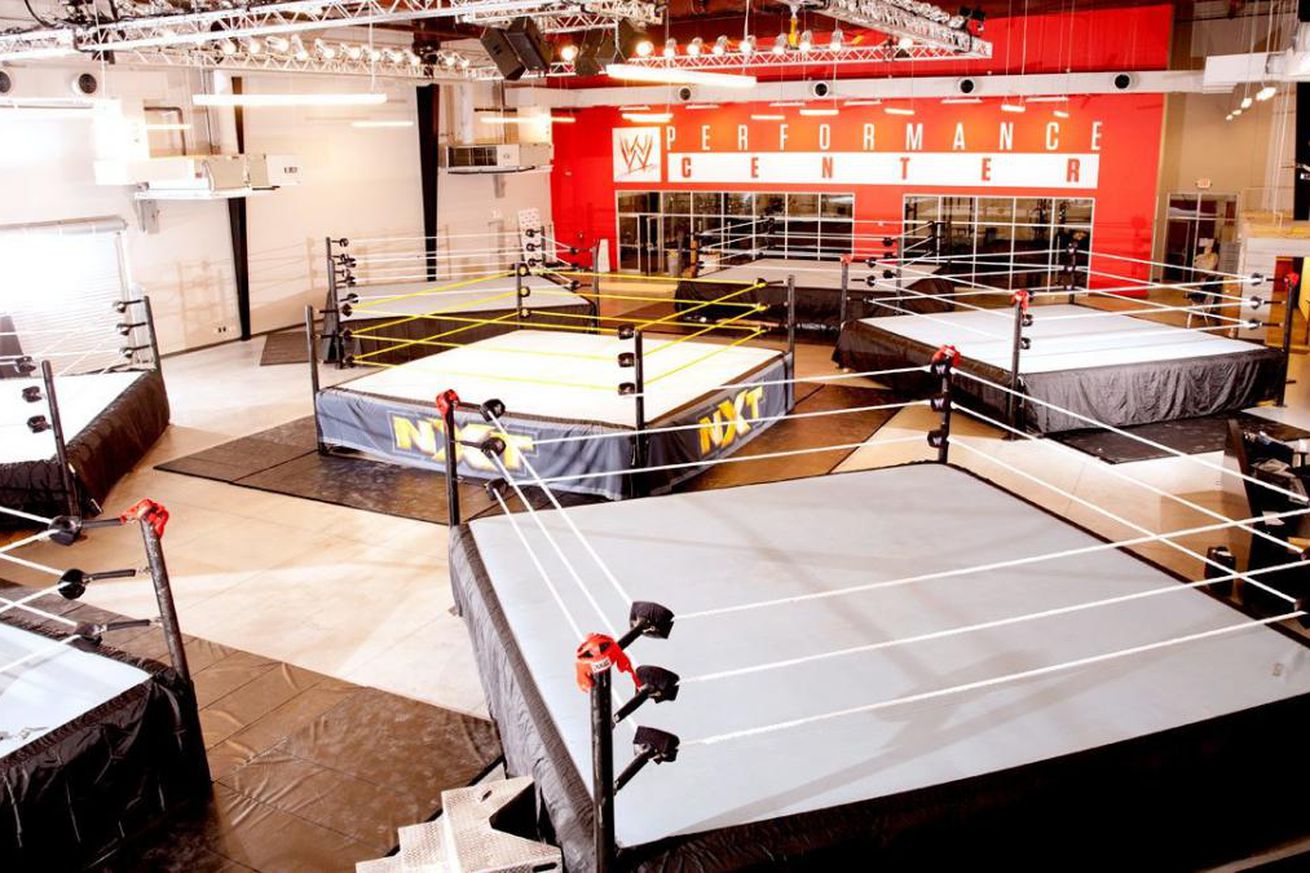 Mustafa Ali is with RETRIBUTION