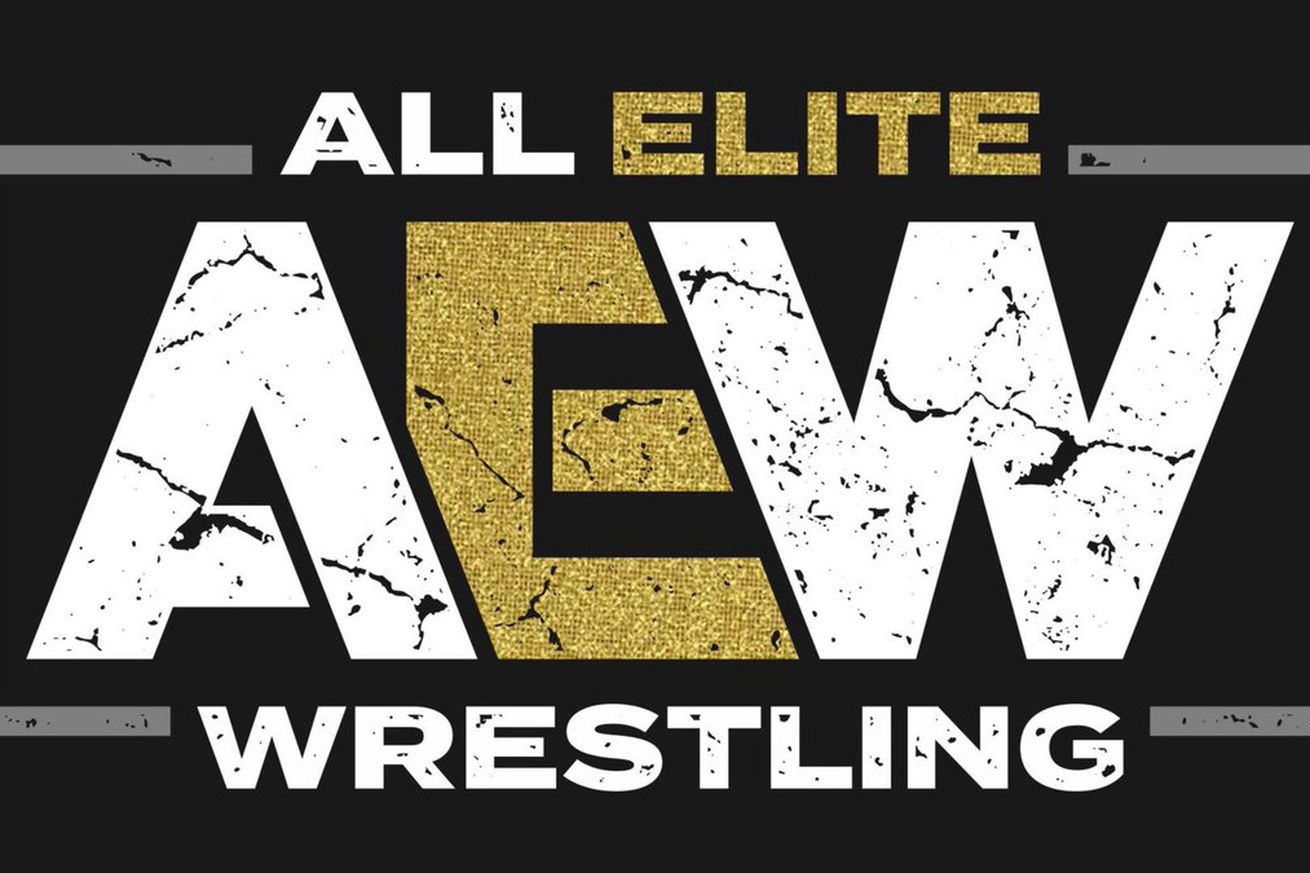 Fightful and Jon Alba are jointly reporting that multiple people in AEW have tested positive for COVID-19. The positive tests came from wrestlers and talent who were at the Sept. 9 tapings, which includes both Dynamite and Dark:

“…multiple wrestlers and talent present at All Elite Wrestling’s September 9 tapings tested positive for COVID-19 in the two weeks since. We were not told if those tests were separately conducted or if they were conducted and diagnosed at either set of tapings. There were others we’ve heard are ill or showing symptoms, but we’re unsure if they’ve tested positive.”

We found out yesterday that Lance Archer was removed from Dynamite due to a positive test for COVID-19. Beyond that, we know that Brian Cage tweeted (and deleted) that he was not feeling well and out of the gym, though we don’t know any further details about his sickness. It’s worth noting that Cage was not part of Dynamite’s show-closing angle where his allies Taz and Ricky Starks came out to get a piece of Jon Moxley and Darby Allin.

Jon Alba goes on to say that “The conditions of how or where the virus was transmitted is not entirely clear at this time” and “It’s entirely plausible talent were kept off this week’s show for precautionary reasons, and didn’t necessarily test positive.”

No matter how safely a wrestling promotion thinks its COVID-19 protocols have been implemented, this is your latest reminder that it’s not safe to run wrestling shows during a global pandemic.

We’ll keep you updated on this story as more develops.

Follow us
Tags: aew, All Elite Wrestling, no, out, show, week, wrestlers, wrestling