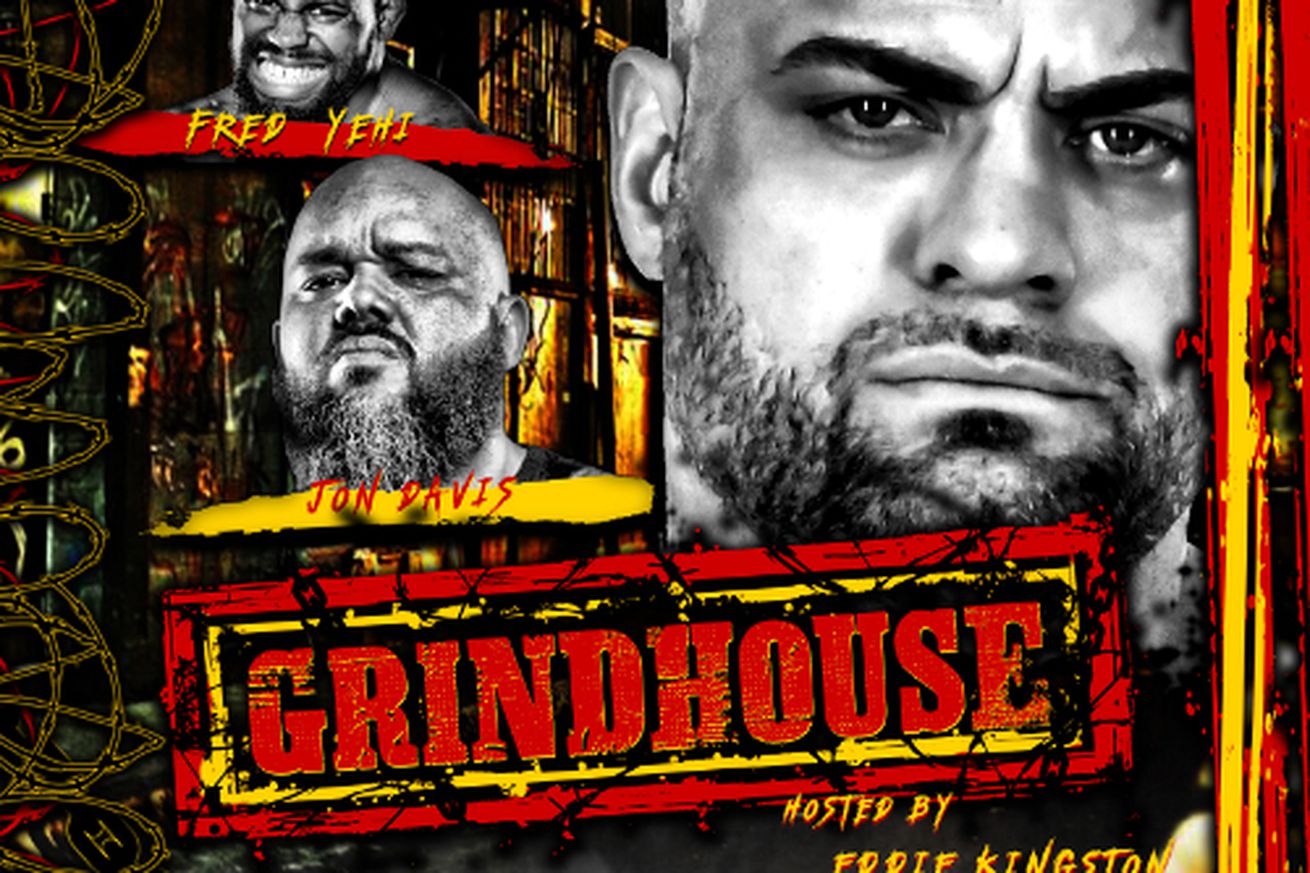 Paradigm Pro Wrestling are having their third anniversary, and what better time to welcome them to Sermon on the Mat? You see all those UWFi Rules matches? Catnip to yours truly, folks!

Evolve is dead, but the spirit of its best years lives on as part of the World Wrestling Network! Eddie Kingston has put together a card full of hard-hitting, intense grappling, and it’s gonna rule, friends.

Check it out on Club WWN or on FITE, folks.

Starting off hot with tag team action from Beyond this week. Team Tremendous are always on the beat and Williams and Parks are likely suspects, give ‘em their son back!

And now some more action from Beyond, their trademark intergender violence. I’m given to understand that this was a match of some controversy and it took a while for the footage to come out, so check it out!

Courtesy of RISE, we’ve got one that’s near and dear to my heart for what are probably pretty obvious reasons, folks. All sweet everything meets the non-binary queen, their banter on Twitter is terrific and when they meet in the ring… Enjoy!

Another one from RISE for you, folks, and I couldn’t pass this up because everybody loves a Royal Rumble! Everybody from Allie Kat to Zoe Lucas is in this one, don’t miss it!

And now we move to F1RST Wrestling in Minnesota. Any time these two meet it’s an instant classic, enjoy!

And now we go back to the past, when these two were young men on an excursion to North America, and AIW played host to this match between them!

From Pro Wrestling: EVE, we’ve got another killer matchup between women that have been signed to NXT UK. KLR takes on Viper, check it out!

Glory Pro’s match of the week is a spicy one this week, with veteran Zema Ion stepping into the fray with three of the best up-and-comers that the midwest has to offer!

Last but not least, we’ve got a match from AAW that needs no hype. Hero. Fenix. Don’t miss it!

Remember folks, no matter what type of wrestling you like, no matter how down you feel about the state of WWE, Impact, ROH, or any other “big-time” pro wrestling, there’s something out there for you. There’s a pro wrestling product that can hit you in the right spot and make you love wrestling like you thought you’d never be able to love it again. It’s there, I promise. You just gotta reach out and find it, and that, my friends, is what the Sermon on the Mat is all about.

The draft needs to bring strong babyface challengers for Reigns