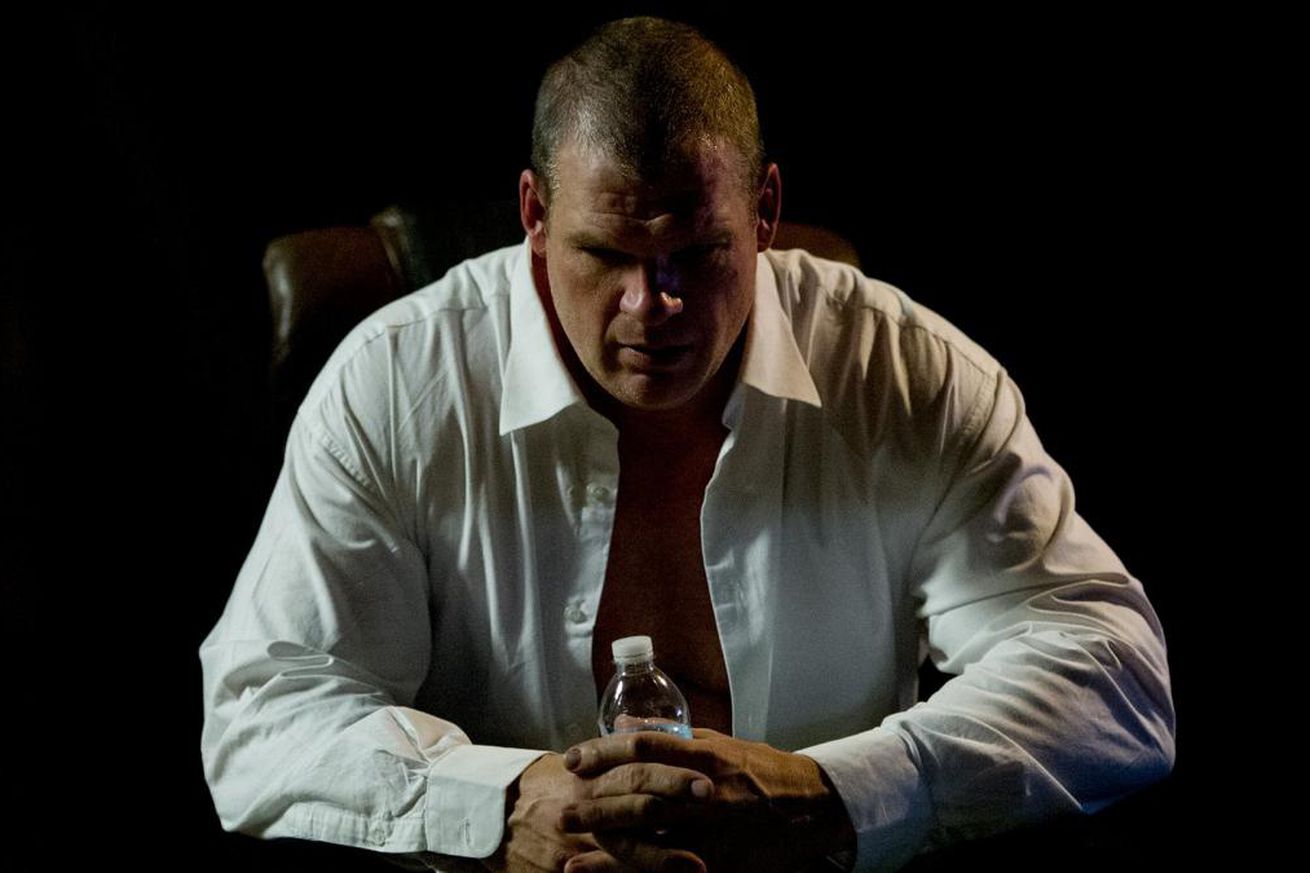 It wasn’t too long ago when Mayor Glenn Jacobs was the only member of the Knoxville Board of Health to vote against a logical safety protocol in the middle of a global pandemic.

That was bad enough, but now he is crossing the line into madness. Kane has gone full Trump, undermining public health officials and spreading misinformation during a global pandemic.

This tweet from The Tennessee Holler includes the Board of Health responding to a dangerous video where Kane straight up calls public health officials “sinister forces,” implies their expertise is not real, directly states that they spread misinformation, and says they are conspiring to take your freedom away from you.

The board calls out Kane for his disgusting lies and nonsense, expressing that they feel threatened in the aftermath. He can’t offer much of a defense other than saying he wasn’t trying to put anyone in harm’s way, he just wants to get people talking, and he has a bigger picture in mind than public health.

WATCH: “I FELT THREATENED.” @KnoxCoHealthTN board members react to a dangerous video released by MAYOR @GlennJacobsTN (an ex-wrestler) calling them “SINISTER FORCES” attacking freedom— as the pandemic SPIKES in Knoxville. @KnoxvilleHoller

Let’s not beat around the bush here. Kane’s video is a dangerous form of propaganda that will lead to unnecessary violence and increase the number of people who get sick and die from COVID-19. As someone who has had a family member die from the coronavirus, I have no qualms telling Kane that he can kiss my ass.

Folks, please wear a mask around other people, keep your distance when possible, and follow guidance from scientists and public health officials, rather than politicians who show such blatant disregard for human life.

Samoa Joe is not done in the ring