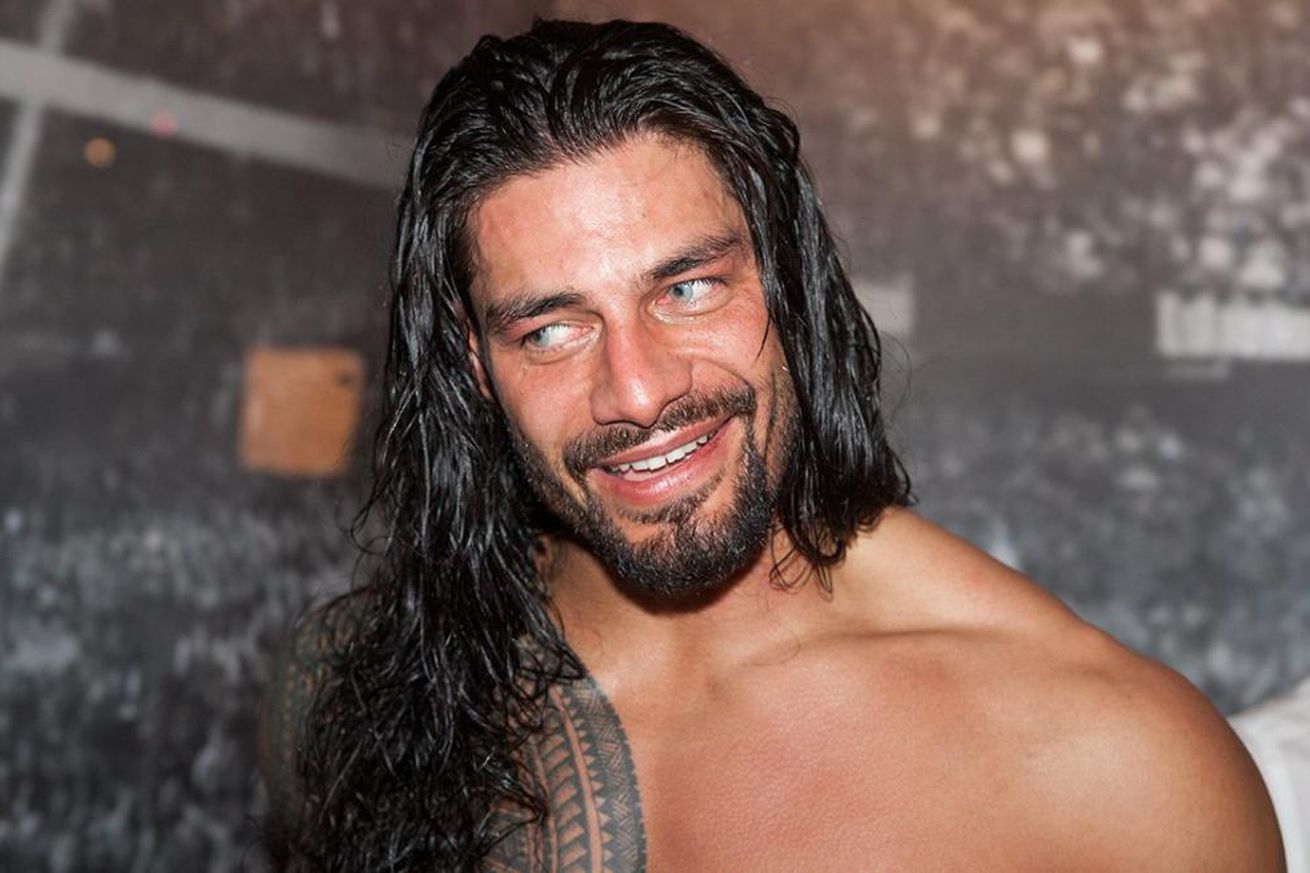 SmackDown is much better than Raw right now. There are two great storylines on the blue brand, one revolving around Roman Reigns and Paul Heyman, with the other featuring Bayley and Sasha Banks. On top of that, there is also the promise of a terrific triple threat ladder match at Clash of Champions on Sept. 27 between Jeff Hardy, Sami Zayn, and AJ Styles.

Meanwhile, Raw is saddled with RETRIBUTION and their hilarious names.

Roman Reigns knows that SmackDown is where it’s at right now. He explained why that’s the case by using a cooking metaphor during a virtual meet & greet for Mania Club. Here’s the transcription, per Fightful:

“We got a bunch of fast food fans and they complain that they want stories and well thought out stories to develop. When you start doing that for them, they want it all now. My people, I’m cooking a steak. We’re creating an elaborate omelet and we’re in the process of cracking eggs right now. You’re not going to get it quite yet. We’re gonna let the steaks stay on the grill. If you want your cheeseburger, watch Raw. SmackDown, we do filet mignon.”

It’s hard to argue with Roman’s assertion about the difference between Raw and SmackDown right now. Granted, the first hour of SmackDown was brutal last week, with Miz humiliated in his underwear as part of a devious plot against Otis, Nikki Cross blowing her nose into a handkerchief, and a Know Your Bro vignette for Matt Riddle. But when the show is two hours long, and roughly half of that time can be devoted to Reigns/Heyman, Banks/Bayley, and Hardy/Styles/Zayn, it’s gonna be entertaining more often than not. The filet mignon will be fully cooked whenever SmackDown trades for Slapjack, changes his name to Slappy J, and teams him up with Shorty G.

How do you feel right now about the difference in quality between Raw and SmackDown?

The draft needs to bring strong babyface challengers for Reigns