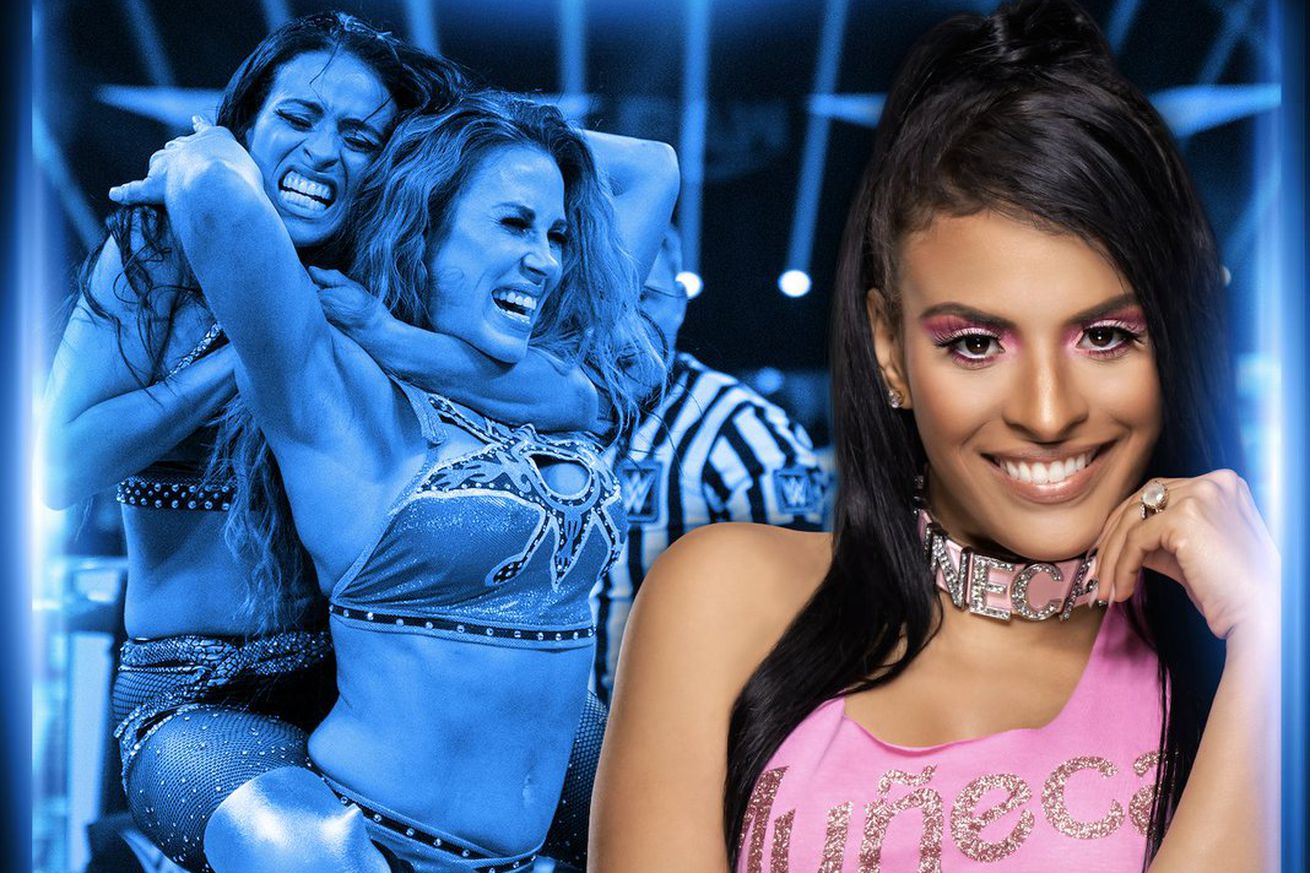 A little more than an hour later, they announced the landing spot for four of the five…

When Raw went off the air, it was clear the blue brand was in need of reinforcements for its women’s division. The picks announced on Raw Talk and these “signings” seem designed to help fix that.

It’s not been announced when Erik will be back after his operation to remove “some hardware” from his left arm – or what WWE’s plans are for the Viking Raider with his partner Ivar on the shelf recovering from neck surgery.

The big takeaway here may be Andrade joining Mickie James as the only talents not assigned to a brand. Perhaps there’s an angle that would explain the lack of interest in a former NXT & United States champion, and a six-time Women’s champ & future Hall of Famer, but it’s difficult to see this snub as good news for either’s WWE future.