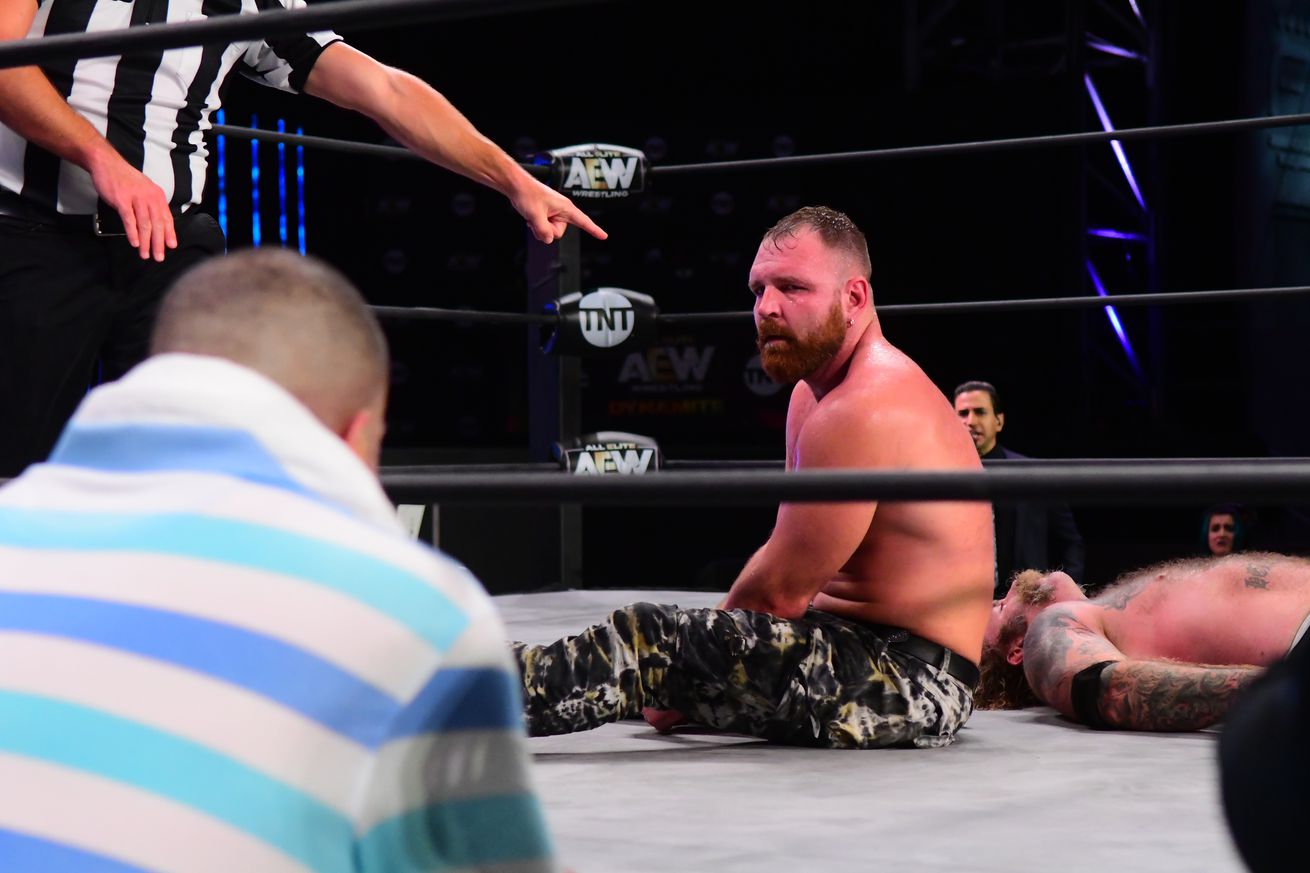 Team AEW’s been doing a lot of media this week to promote Dynamite’s anniversary, and that’s of course included their World champion.

When it comes to Jon Moxley, there are also going to be some questions that touch upon his pre-All Elite life as WWE’s Dean Ambrose. But when Reel Talker’s Jim Alexander asked Mox if he envisioned sticking with AEW for the remainder of his career, the champ didn’t even entertain the possibility of returning for the proverbial “one last run” in WWE.

“Yeah, it’s definitely [where I see myself ending my career]. I’ve become great friends with Tony Kahn, who is a great dude and the most successful promoter outside of Vince in how many years. We’ve been able to create something as a team and to get through the challenge of this pandemic. I’m incredibly proud of everybody.”

Should we start thinking about the end for the 34 year old? Not any time soon. Mox used that question to talk up his allegiance to AEW even more, too.

“I’d like to wrestle till I’m in my 50’s, hopefully. Whatever that means? I don’t know. AEW in the United States, will definitely always be my home, I think. It’s just done so much for me and I’ve done everything I could to help build the brand and solidify it as a legit alternative and it’s vital to the wrestling industry that AEW be successful. I don’t see that changing ever. I have loyalty to the people who treat me well and they have treated me extremely well.”

Never say never and all that, but it sounds like if we’re ever to get a Shield reunion, Seth Rollins & Roman Reigns will have to sign with Khan.

Check out Alexander’s entire talk with Mox, which focused a lot on his acting experience in addition to wrestling talk, here.