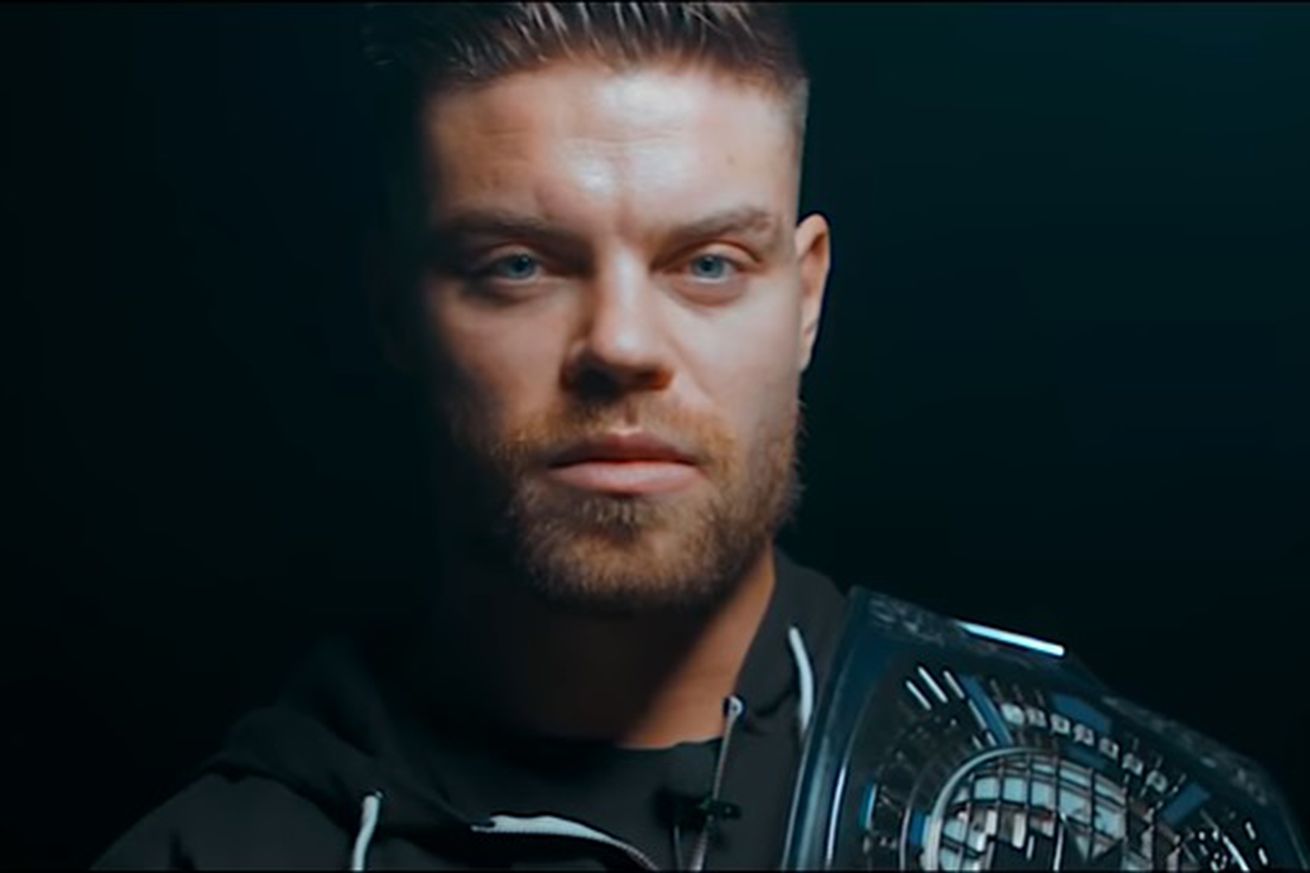 NXT UK re-launched less than a month ago, so it was just a matter of time until Jordan Devlin’s status in WWE was made clear. He was accused of sexual assault in June during the #SpeakingOut movement. Devlin denied the allegation.

Before the coronavirus pandemic caused massive changes to the pro wrestling industry in March, Devlin was the NXT Cruiserwight champion. The pandemic restrictions meant that he could no longer travel to the United States to defend that belt. An interim tournament was held in April to determine an Interim NXT Cruiserweight champion. Santos Escobar has been the champion ever since, and the “interim” label was silently removed.

On today’s episode of NXT UK, a return video for Devlin aired, which is embedded at the top of this post. Devlin declared that he is the real NXT Cruiserweight champion; he’s clearly pissed off by everything that went down with NXT’s handling of the interim title in his absence.

Escobar has already responded to Devlin’s return on Twitter:

Ok… since we’re quoting… lemme quote a more credited source: “Every bit of that #WWENXT Cruiserweight Championship was about seizing opportunity. Congratulations to @EscobarWWE … a division changing talent and it’s STILL ALL his. #NXTTakeOver “ –@TripleH https://t.co/kCMdHKjVIW

As you can see, Devlin’s return immediately brings back confusion about who really deserves to be the NXT cruiserweight champion.

Devlin’s return is controversial due to the #SpeakingOut movement. After the sexual assault allegation was made against Devlin in June, WWE issued a statement about taking it seriously and looking into the matter. That’s why the much bigger story here is that Devlin’s return indicates WWE is moving forward with him in a prominent role despite the #SpeakingOut allegation against him.