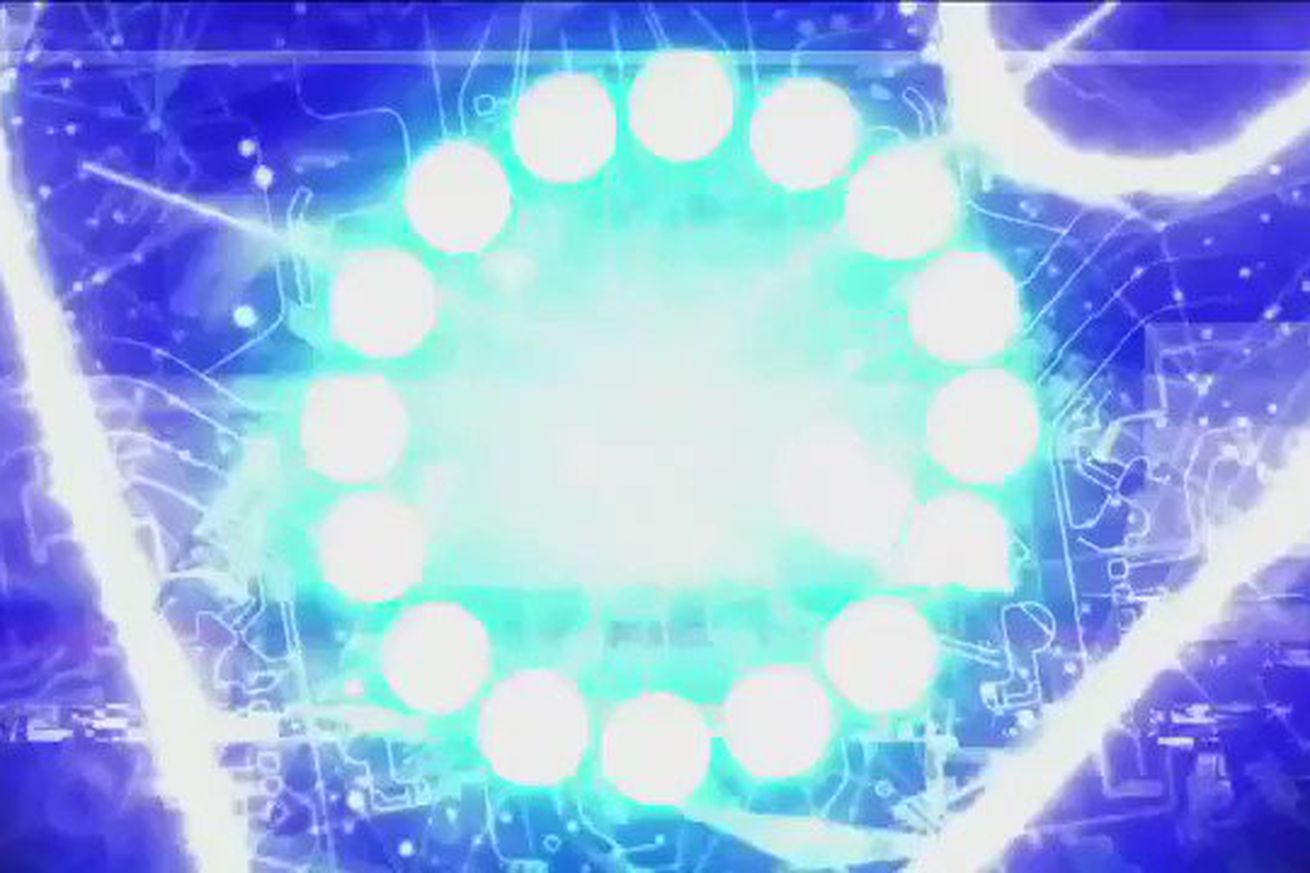 The creative missteps WWE’s made with the RETRIBUTION gimmick are well documented, but Fightful Select is reporting they plan to do something pretty logical – at least in early drafts of the script for Raw tonight (Oct. 19).

Earlier this year, SmackDown started experiencing “glitches” during its Friday night broadcasts. Those led up to the reveal of an all-seeing hactivist type who dropped a lot of teases & clues online, busted a Sonya Deville plot to get Mandy Rose to hook up with Dolph Ziggler instead of Otis, and… well, not a whole lot else.

Largely because their symbols lined up, but also because WWE wasn’t doing anything else with him anyway, Mustafa Ali was one of fans’ top guesses for the identity of the “SmackDown hacker.” Ali was revealed as the leader of RETRIBUTION two weeks ago. Most everyone made the connection, but it wasn’t clear if WWE would make the connection official.

Fightful’s sources indicate the hacker angle wasn’t ever planned as a key piece of the RETRIBUTION puzzle, but someone pitched “tying up loose ends.” If the plan holds, Ali will now mention that he was the hacker in a brief promo tonight.

I’m guessing he won’t reveal why his one act was to save Otis & Mandy’s romance, and that’s probably for the best. It’s also possible the script could be changed before we get to 8 p.m. Eastern tonight – maybe even multiple times. So who knows what Ali will say, or if he’ll say anything at all!

Tune in, or at least join us in our live blog, and find out.