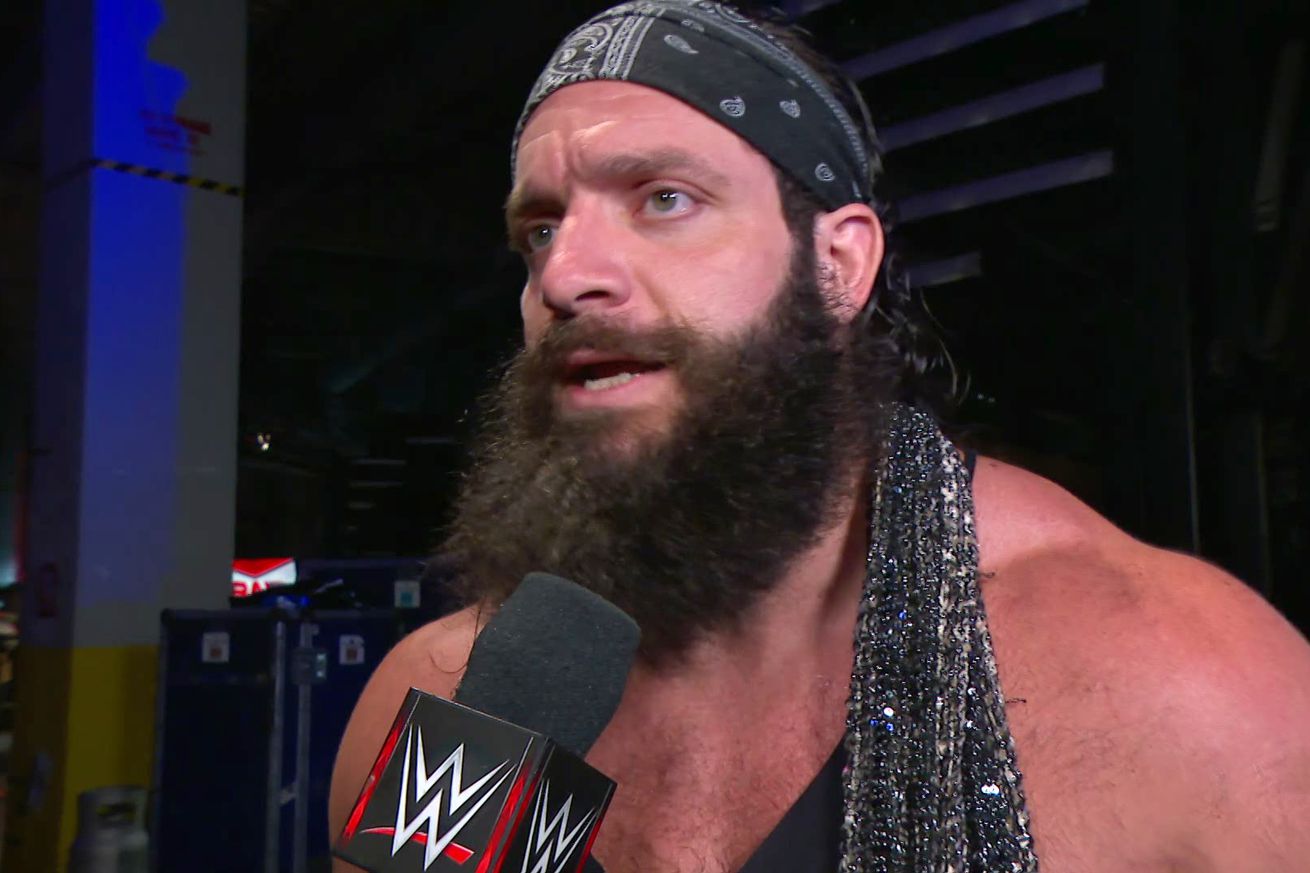 Getting hit by a car in May was a way to write Elias off for surgery to repair a torn pec. But with his return last Monday (Oct. 12), the guitar-playing Superstar sees it as his springboard to the next level of WWE stardom.

The car accident was part of Sheamus’ feud with Jeff Hardy, where the Celtic Warrior was trying to get Hardy & the WWE Universe to doubt the Charismatic Enigma’s new sobriety.

Elias isn’t giving too much away, but from his conversation with Sports Illustrated’s Justin Barrasso, it’s clear the wreck is going to play a role in their new program:

“There is a lot to this story. I know people love Jeff Hardy. I grew up loving him, too. His wrestling ability and longevity, it’s amazing. But if there are people out there that think Elias, who was the man hit by a car, doesn’t know who was driving it, you’re in the wrong.

“This story is going to be fun. I grew up a huge wrestling fan, and I love when stories make sense and fans can connect the dots in their own mind as to why things are happening, along with some mystery and reveal.”

Intriguing. And if it’s as interesting as Elias makes it sound, it could lead to big things. He certainly thinks it will:

“I know exactly what is ahead of me, and I’m ready for it. I’m willing to put all my effort into my story. I’m ready for Jeff Hardy, and I’ll be ready for big stories with guys like Drew McIntyre and A.J. Styles. Jeff can be a stepping stone right to that main event picture.”

Elias has long been a guy who’s seemed on the cusp of meaningful feuds with big names. But for one reason or another, it’s never quite come together. Will this run with Hardy be the time it does?

Stick around to find out, starting with his concert on Raw tonight (Oct. 19).

And check out SI’s entire piece on Elias here, where he also talks about how his WrestleMania interactions with John Cena and Undertaker were supposed to lead to bigger things, his upcoming album, and more.