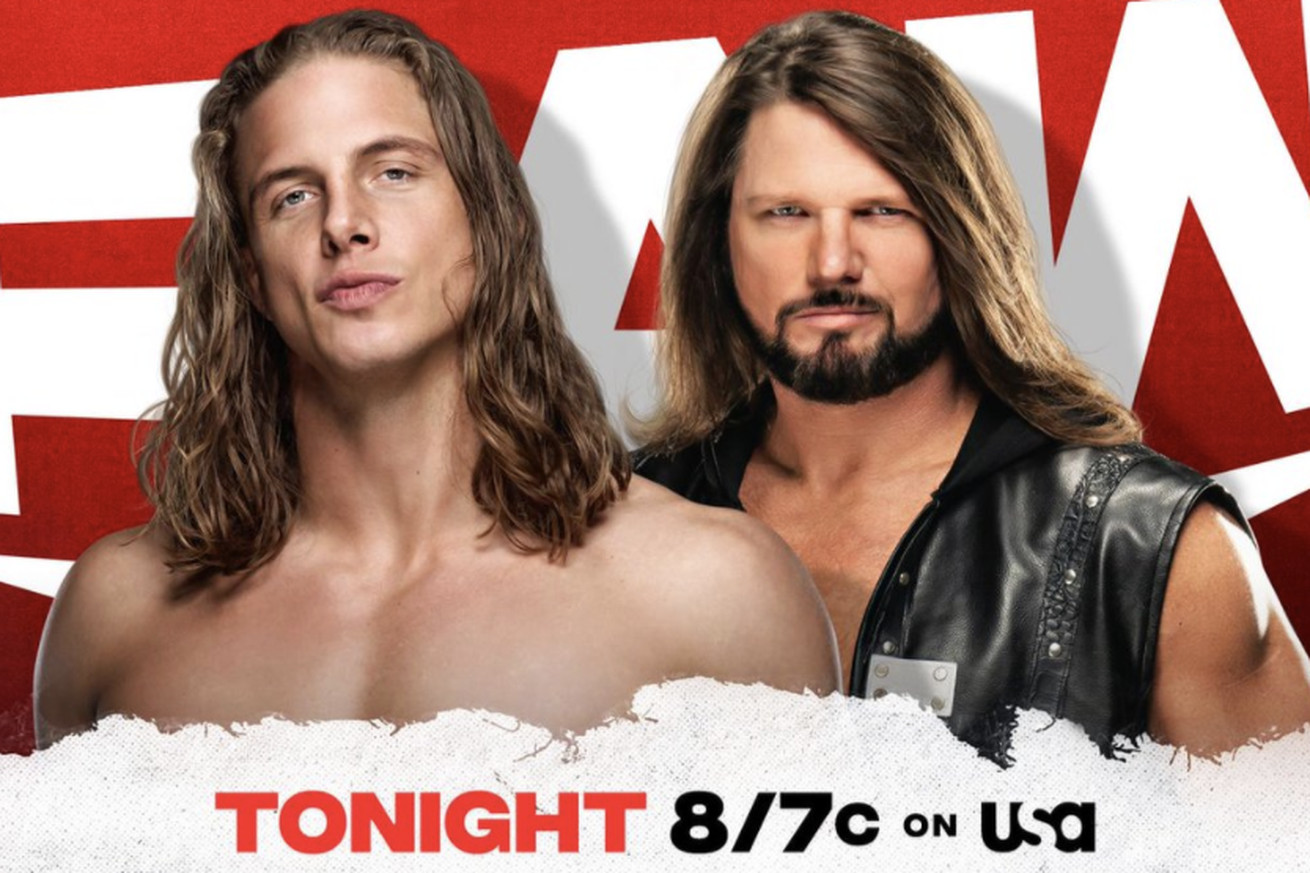 WWE had previously announced that Asuka would defend the Raw women’s championship against Lana, Braun Strowman vs. Keith Lee, an Elias concert, and Bray Wyatt bringing The Firefly Fun House to the red brand for this week’s episode of Monday Night Raw.

Now, they promotion has announced a few more matches for the show:

Tonight has been dubbed the “season premiere” and is the first episode featuring all the stars who came over from Friday Night SmackDown in this year’s draft. They don’t have a lot of time to establish programs that will lead to a match at the next pay-per-view, considering this is the go home show to the Hell in a Cell event that is now just six days away, but they do need to get going on establishing all the new names.