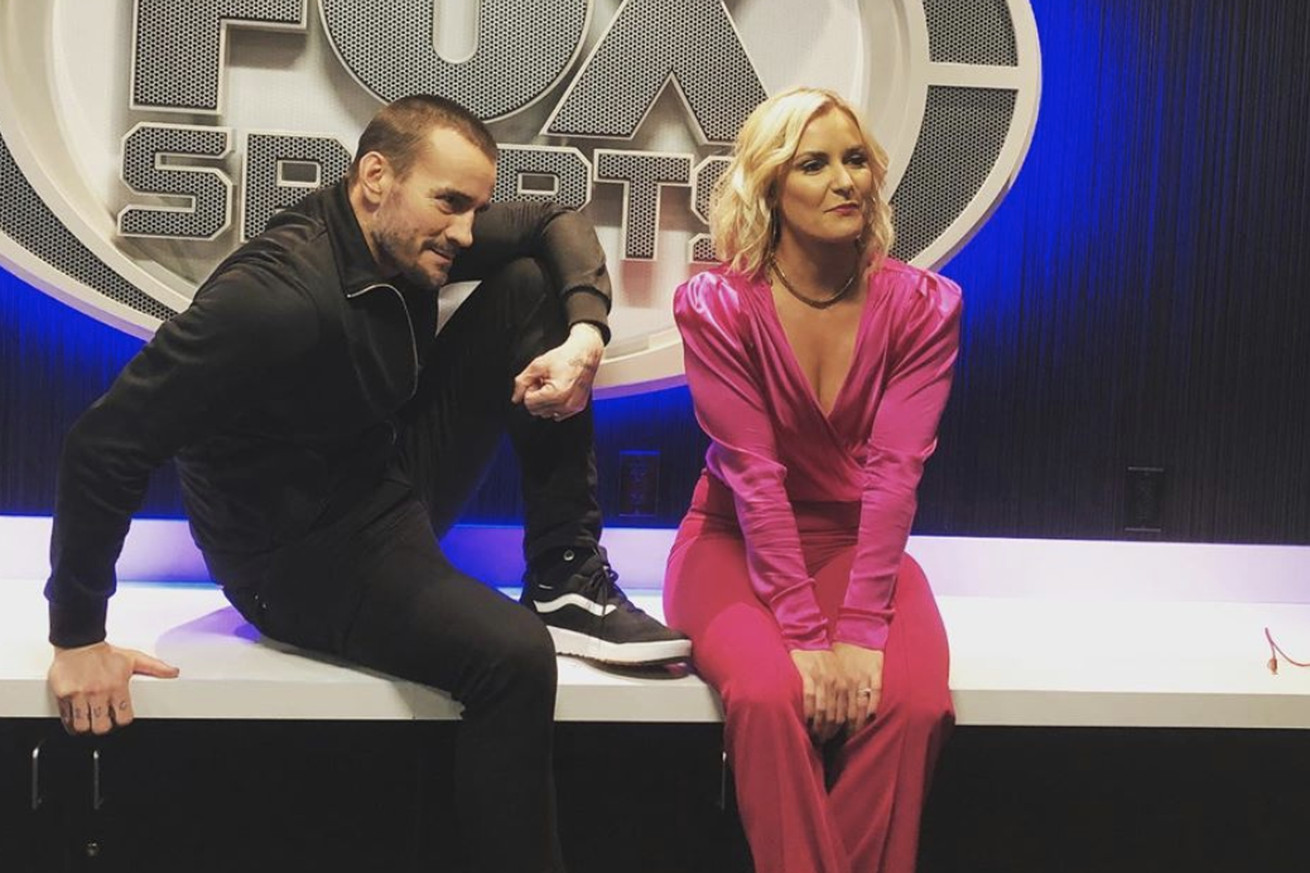 As part of the World Series moving SmackDown to FS1 this Friday (Oct. 23), Fox Sports is bringing back their WWE Backstage studio show for the night.

WWE revealed the news on their website while hyping the main show’s move:

SmackDown moves to FS1 this Friday for one week only at its normal time of 8/7 C due to Game 3 of the 2020 World Series airing on FOX.

Following the action of SmackDown, a special one-hour WWE Backstage will also air on FS1 from the WWE ThunderDome. Then a replay of the earlier edition of the blue brand will re-air at 11/10 C.

There’s no mention of hosts for this one-night return. Backstage was regularly anchored by Renee Young – who’s since left WWE and is now going by her real last name Paquette – and Booker T. CM Punk also made monthly appearances as a panelist, along with names like Paige, Christian, and Mark Henry.

When she left WWE after SummerSlam, Paquette said she was still under contract to Fox. She worked a pre-show for last Friday’s SmackDown season premiere. It wouldn’t be too shocking to see her again, but you’d think they’d want to promote that if she was taking part in this Friday’s Backstage.

Similarly, the network liked to promote Punk appearances at least a week in advance. The low key nature of this announcement would lead us to believe neither Renee or Punk will be there. But I guess we’ll have to stay tuned and find out.