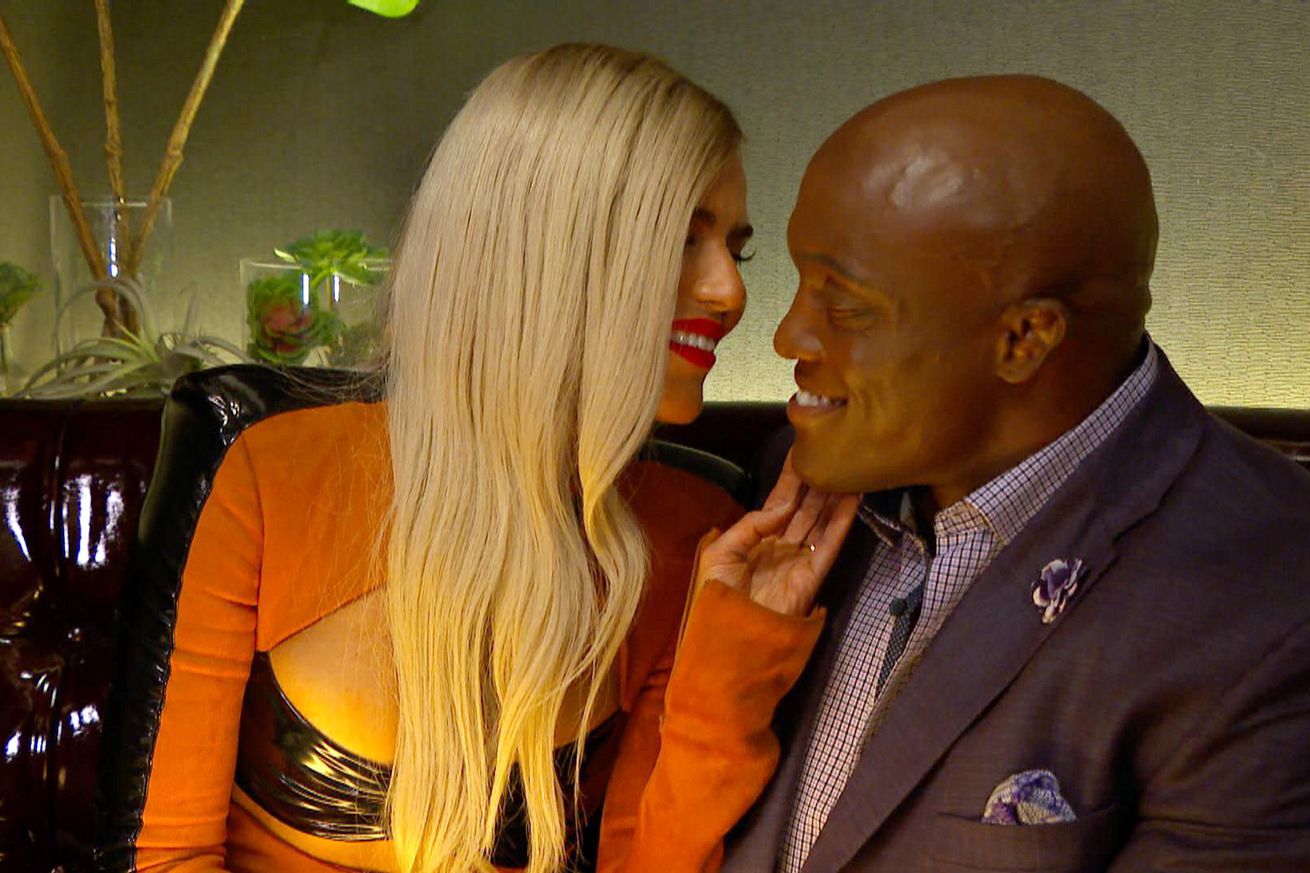 Welcome to the weekly Rumor Look Back, where we look at the rumors from six months ago and see which played out as originally stated. But first let’s knock some outstanding rumors out.

OK, now onto this weeks rumors:

Have a good week, everyone. Stay safe out there.