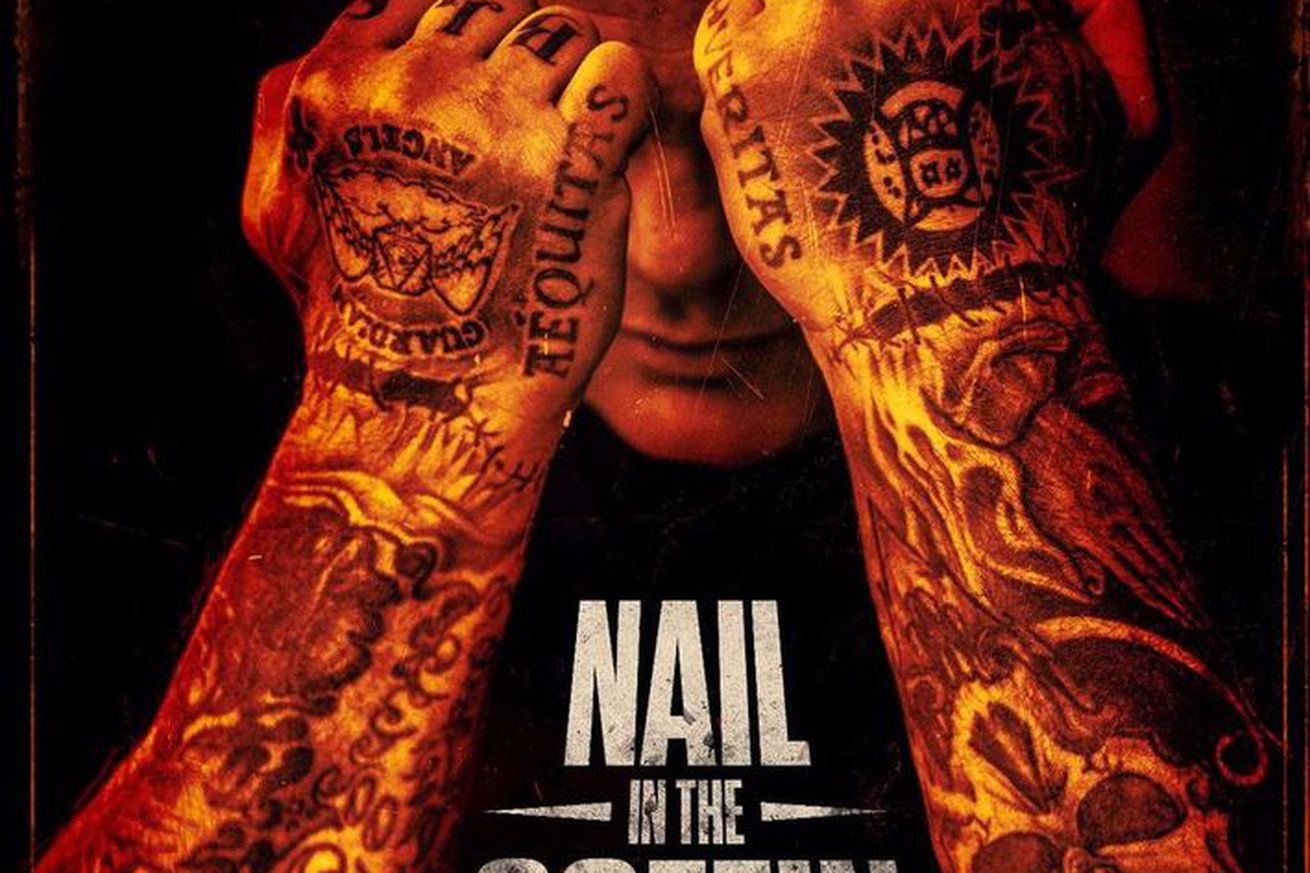 Nail in the Coffin: The Fall and Rise of Vampiro

Vampiro’s latest project is a dramatic documentary about coping with retirement from the wrestling ring. Nail in the Coffin: The Fall and Rise of Vampiro explores the icon trying to balance his new life with raising his teenage daughter.

Semi-retired professional wrestler Ian Hodgkinson reveals the harsh realities behind the glamour of being in the world of wrestling as the infamous ‘Vampiro’.

A Lucha Libre legend, Hodgkinson tells the astonishing story about his meteoric rise to fame in the 90’s and how it almost killed him. Yet none of that was as back-breaking as his current life – working behind-the-scenes as the Director of Talent for Lucha Libre AAA in Mexico City and Lucha Underground in Los Angeles, while simultaneously raising his teenage daughter Dasha in remote Northern Canada as a single parent.

Unlike many professional wrestling documentaries before, director Michael Paszt has constructed a fascinating and heartfelt look at a wrestler who has overcome and continues to battle with physical injuries, sexual abuse, and drug addiction. Not to mention the wild stories of working for Milli Vanilli, and wrestling alongside the punk rock band The Misfits – Vampiro’s stories are multi-faceted and completely enthralling.

Told through an engrossing collection of home videos and personal interviews with his closest friends and family, Nail in the Coffin is an intimate and genuine look into a single father grappling with fame, the pressures of professional and personal responsibilities, and his own mortality.

The trailer feels strongly like The Wrestler, starring Mickey Rourke, come to life.

I am definitely intrigued by this film, but it might be tough viewing. The opening image of Vampiro barely walking was sad. He’s only 53 years old. Vampiro clearly loves his daughter, however, he has already sporadically returned to the ring despite issues with Alzheimer’s. Granted, his action as of late is much softer than the hardcore style that made him a legend. Vampiro is optimistic about his future, so I’m curious how the film portrays that feeling in the end.

Nail in the Coffin: The Fall and Rise of Vampiro is scheduled for limited theater release on September 4, 2020 and VOD/Digital platforms on September 8, 2020.

In the meantime, you can catch Vampiro hosting his own talk show on El Rey Network. Vampiro Unleashed airs Thursdays at 9 pm ET.

Will you be watching Nail in the Coffin: The Fall and Rise of Vampiro?

AEW Dark recap: Santana & Ortiz get their edge back

McIntyre isn’t interested in cinematic matches for the WWE title