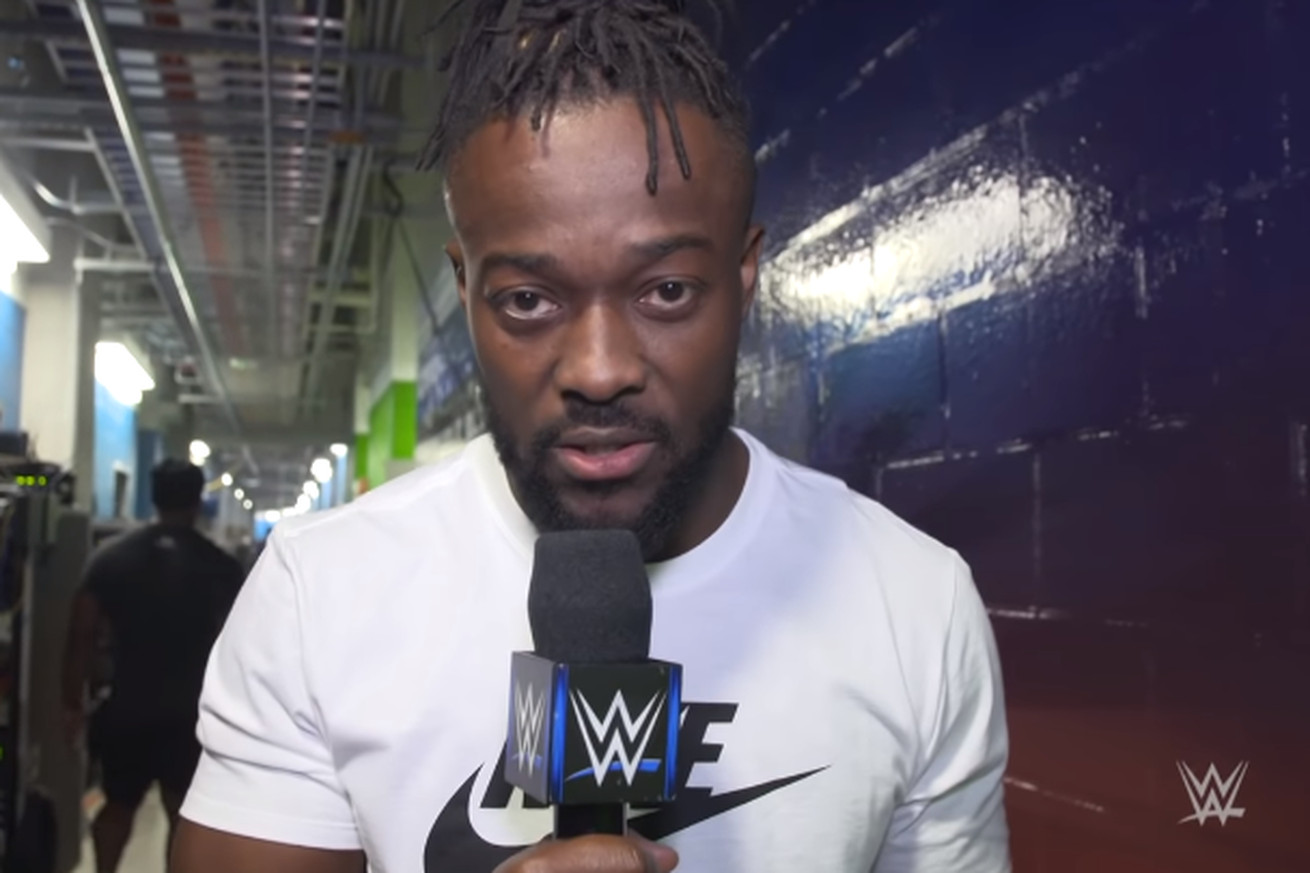 When asked about Roman Reigns and his recent turn to the bad side, Kofi Kingston had the following to say to ABC6:

“To me, he was a guy who had all the tools. He’s in movies, he’s ‘The Big Dog,’ and the top dog in the yard. Why do you need this parasite, Paul Heyman? Why do you need him to further yourself? To me, you were already there. I don’t know. So, I don’t know, I’m going to talk to him when I get there and try to figure out what’s going on, cause out of all the people in the world, why Paul Heyman? I don’t understand it. To me, he didn’t need to go that route.”

Which, he said this kind of playfully but also, what better way to continue establishing Reigns as a strong heel than have him do the same thing Brock Lesnar did and absolutely run through Kingston? This would also play right into the story of Big E’s singles run, which has been fully endorsed by his brethren in The New Day.

A Reigns vs. Kingston program, followed by a Reigns vs. Big E program sure sounds like money to me.