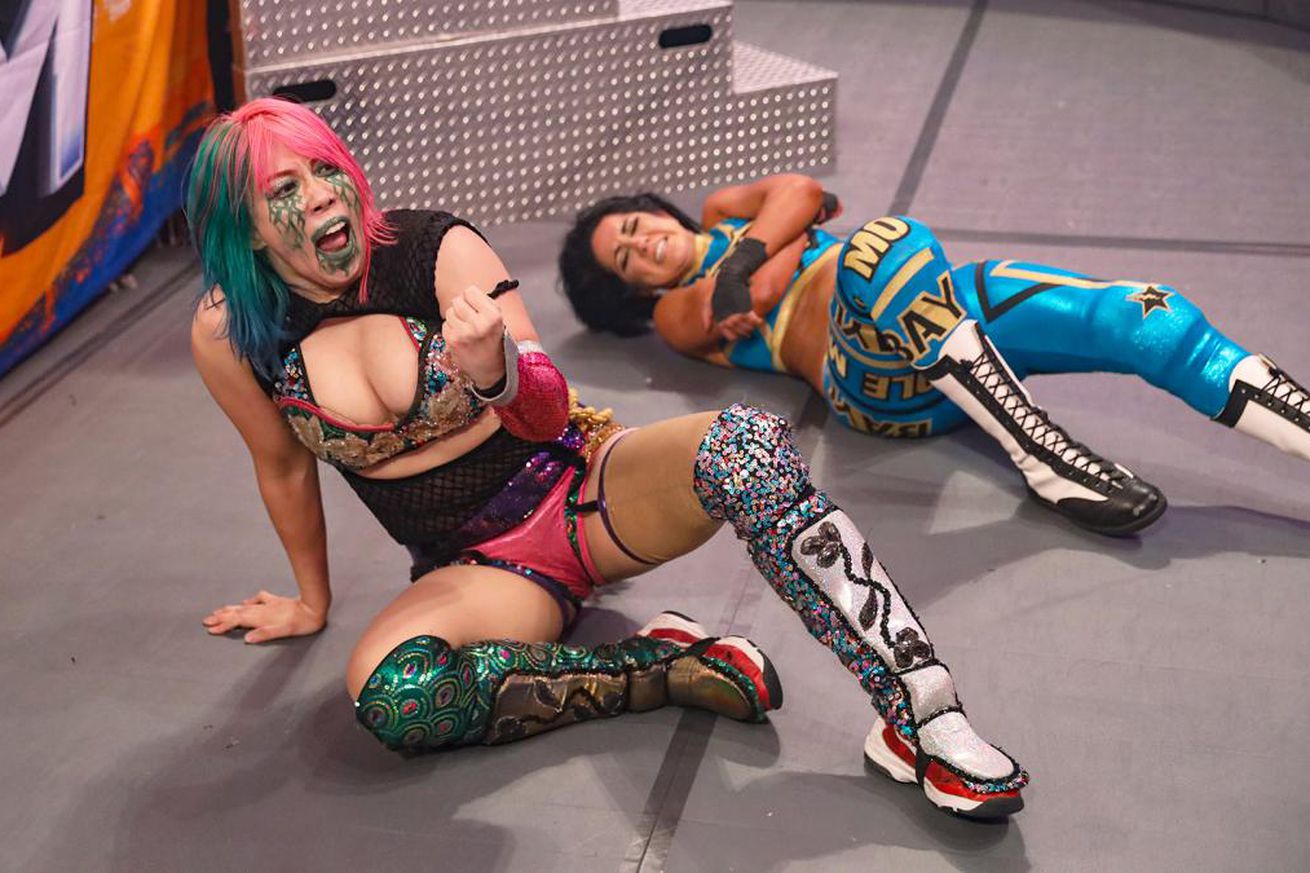 Every month we take a look at which WWE stars have currently wrestled on the most consecutive pay-per-view (PPV) events. The only rules are that the superstar must have wrestled for more than zero seconds on the main card of the PPV (sorry, pre-show fans), typical 24/7 title shenanigans will be ignored, and events in the Kingdom of Saudi Arabia are omitted from this exercise.

WWE ran two such events on the final weekends in August, so both PPVs will be covered in this post, one at a time.

15 unique performers competed in a match on the main card of SummerSlam 2020 on Aug. 23. Here were the active streaks coming out of that event.

And here are the streaks that ended at SummerSlam:

19 unique performers competed in a match on the main card of Payback 2020 on Aug. 30. Here are the active streaks coming out of that event.

And here are the streaks that ended at Payback:

SummerSlam and Payback aired on consecutive Sundays, laying the foundation for some top stars to miss the latter card. That’s exactly what happened, with both Asuka and Drew McIntyre failing to wrestle at Payback. Asuka’s streak of 10 events began last October, in a tag team match with Kairi Sane against Alexa Bliss & Nikki Cross at Hell in a Cell 2019. The Kabuki Warriors won the Women’s tag team titles on that night.

Braun Strowman’s streak of eight events is currently leading the way heading into Clash of Champions 2020 on Sept. 27. His recent Universal championship loss and transition to Raw Underground currently leaves him not booked for the PPV, with only a few days until showtime.

In fact, just about everyone with an active streak greater than one is vulnerable heading into Clash of Champions, outside of Bayley and Randy Orton.

What do you think about this list of active streaks, Cagesiders? Which wrestler is most likely to fall off the list next?

Mustafa Ali & RETRIBUTION again make the most of WWE’s bungling

Natalya lost a partner, a match, a title shot & a tooth on Raw