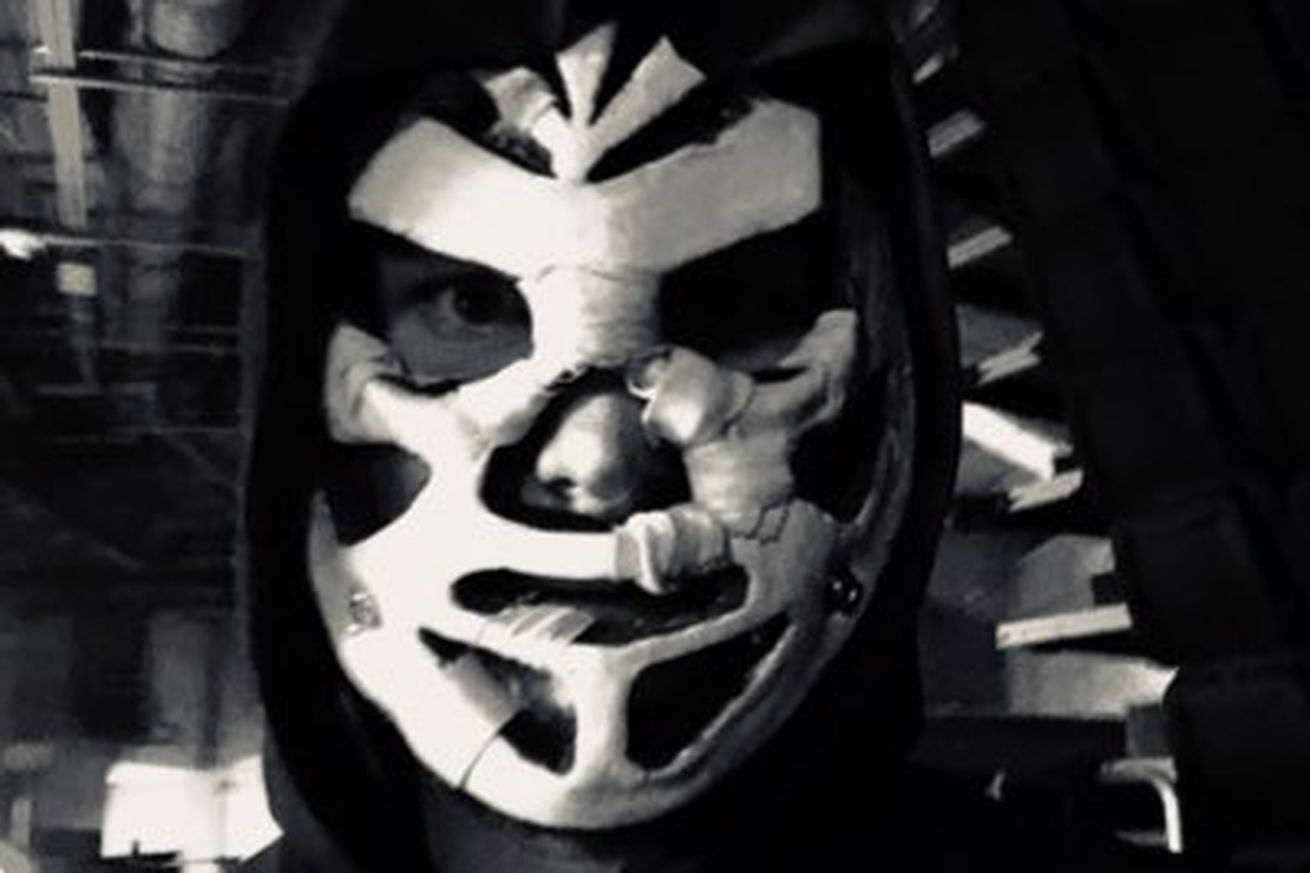 Perhaps a Punk vs. RETRIBUTION feud was inevitable.

Someone noticed that CM Punk joined in the clowning of RETRIBUTION’s big rollout on Raw this past Monday (Sept. 21). This image from his Instagram Story made the rounds this week…

No big surprise, as Punk is a notorious and self-admitted smart ass who often takes shots at bad WWE creative. Fox Sports even paid him to do it for a little while. And a whole lot of people found everything about the reveal of T-Bar, Slapjack, and Mace really funny.

To @CMPunk: You mock my brother SLAPJACK because you are a coward like every current and former @WWE Superstar. You tease leading RETRIBUTION but we will not follow you to failure like your New Nexus. We will destroy this place piece by piece, including you if you ever show up. pic.twitter.com/doDTTmiExW

Honestly, good on Dominik Dijakovic… er, I mean T-Bar. These guys are committed to what looks to be a bad gimmick, but that’s really the only thing they can do. Responding to Punk is guaranteed coverage on sites like this one (the Straight-Edge Chicagoan may have even been throwing RETRIBUTION a bone with his comment, but he was probably just being a smart ass). It does call attention to one of the several goofy elements of their presentation, but in a way that gives them a chance to refocus things.

Slapjack also uploaded a less paper platey-looking picture of his mask, and raised a good his new schtick and RETRIBUTION’s place on the card – which is rumored to include a big 4 PPPV match in a couple months:

Not bad, fellas. It won’t stop speculation Punk is the SmackDown hacker and secret leader of RETRIBUTION. But if it gets us thinking about something other than laughing, it’s a start.