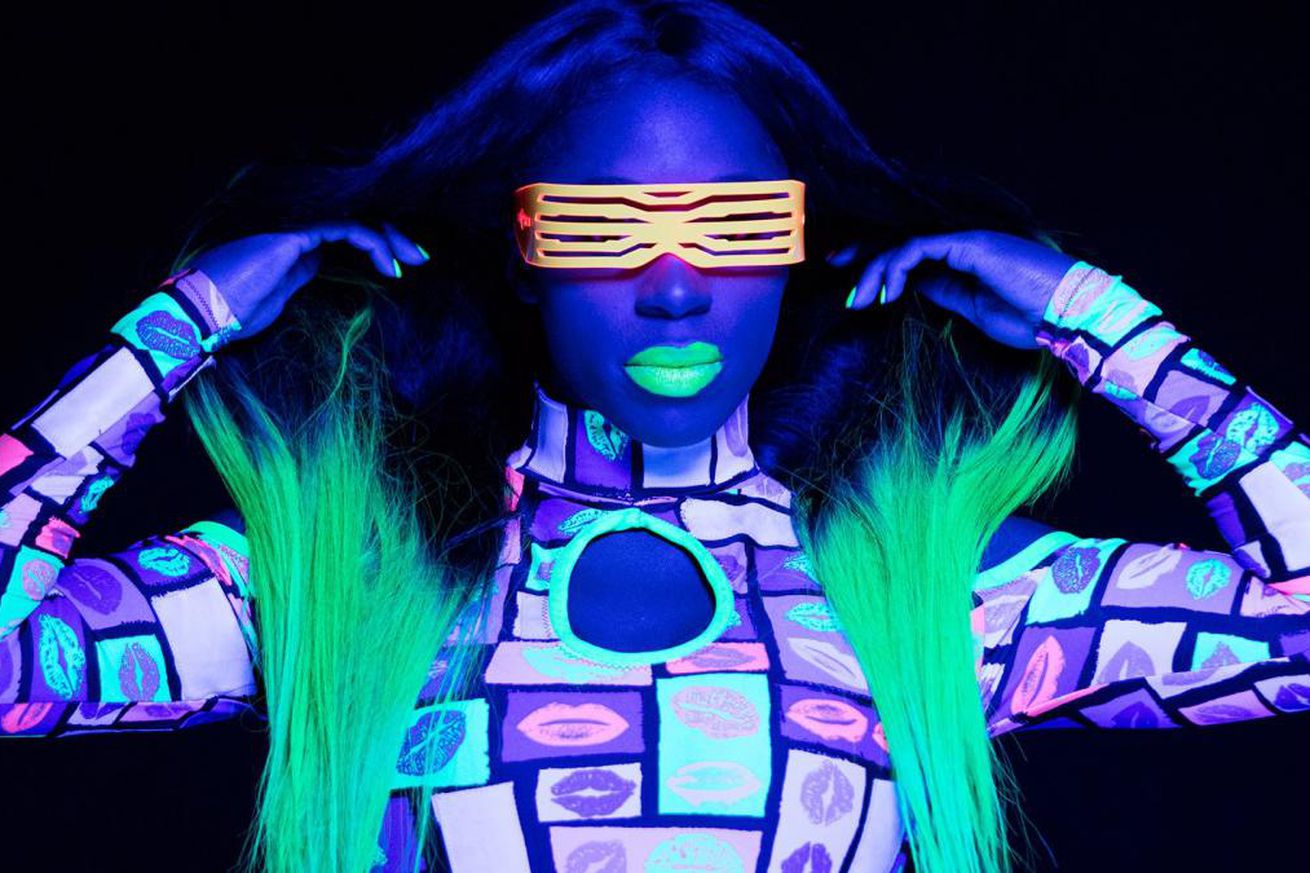 Naomi defeated Bayley in a Beat the Clock challenge on the Aug. 21 episode of SmackDown, and that’s the last time she’s appeared on WWE television.

There’s a reason for that, and it’s because she’s recovering from emergency surgery. Naomi provided some details on her Instagram:

She briefly commented on her recovery on Twitter as well:

We wish the best for Naomi as she recovers from this procedure, and hope to see her back in the ring soon.