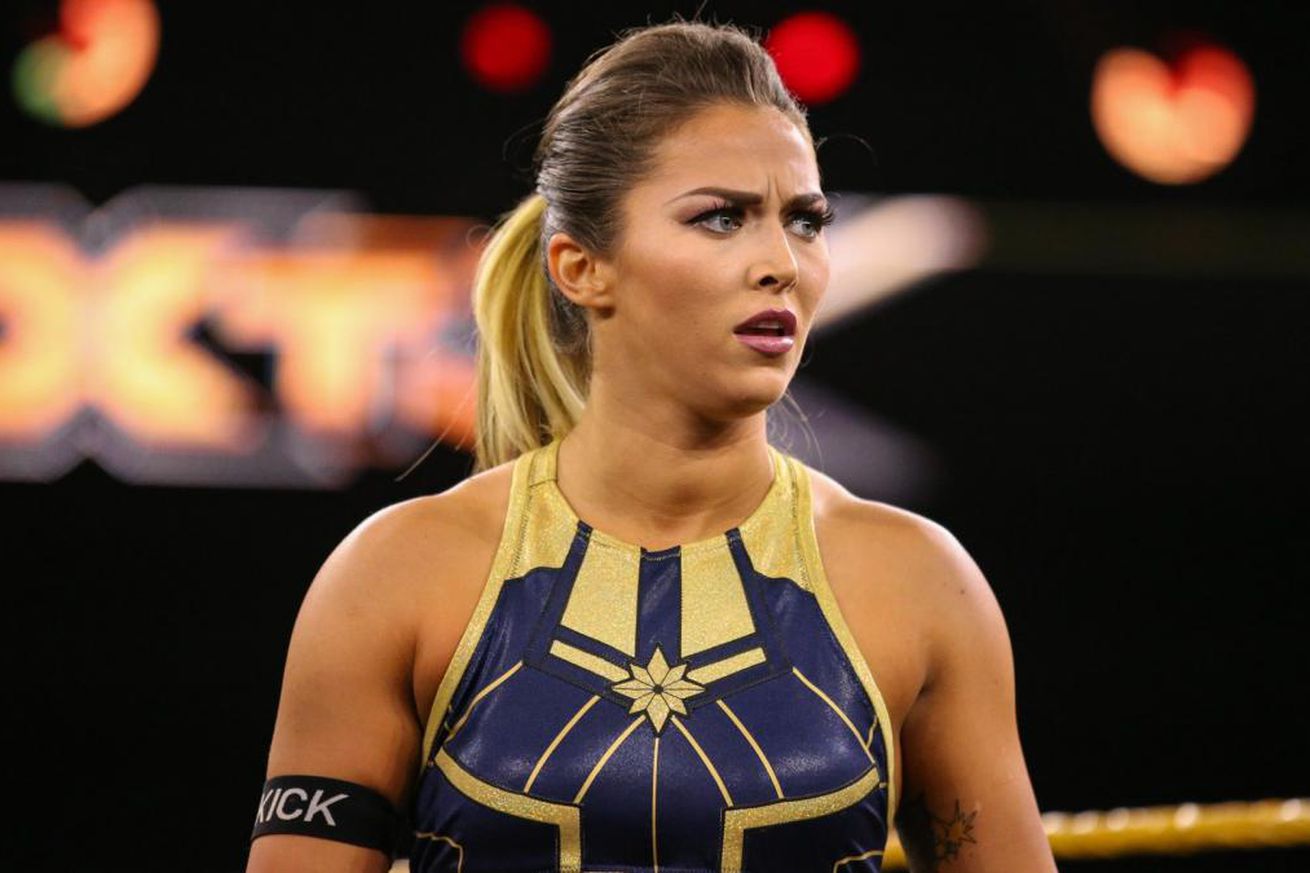 What was ‘Match of the Night’ at TakeOver 31?