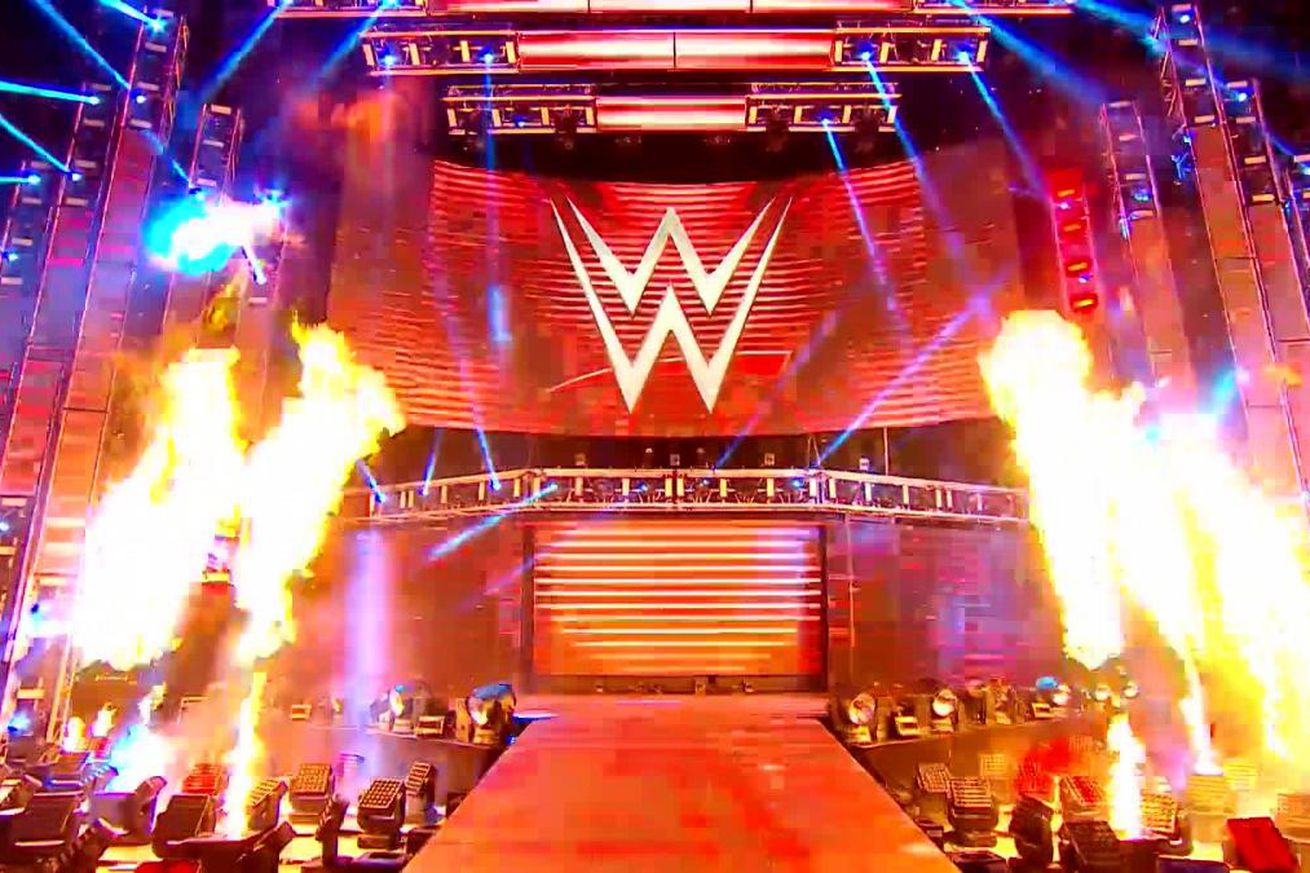 WWE’s contract with Orlando’s Amway Center runs through the end of October. We’d previously heard a rumor from WrestleVotes the company was looking to travel to outdoor venues in other Southern states for Raw and SmackDown tapings when the ThunderDome era ended; new reporting from Inside The Ropes’ Gary Cassidy backs that up.

The report, which Fightful has confirmed, says WWE’s informed the roster of the plan to resume traveling. Talent’s been told not to make any travel arrangements of their own, and that requests for time off should be submitted three weeks in advance. Once source told Cassidy things are in the proposal stage, but preparations are currently underway to move out of ThunderDome.

It’s noted this could be a negotiating tactic to reduce the rent at Amway, which Florida newsmen Jon Alba & Jeff Allen said cost WWE about $450,000 under their current deal.

Unlike WrestleVotes’ tweet about the situation, neither Inside The Ropes nor Fightful has details about the type of venues WWE would travel to or where those facilities might be. If they are looking at outdoor venues in the South as the initial rumor suggested, weather could become a factor heading into the winter months. Another spike in COVID-19 cases, or the possibility of a bad flu season while the pandemic is still ongoing that many public health officials fear, could also limit their options.

More questions than answers at this point, but with the end of WWE’s lease with Amway approaching, we’ll see what the end up doing soon enough.

Thoughts on Raw and SmackDown coming our way from somewhere other than Orlando for the first time since March?