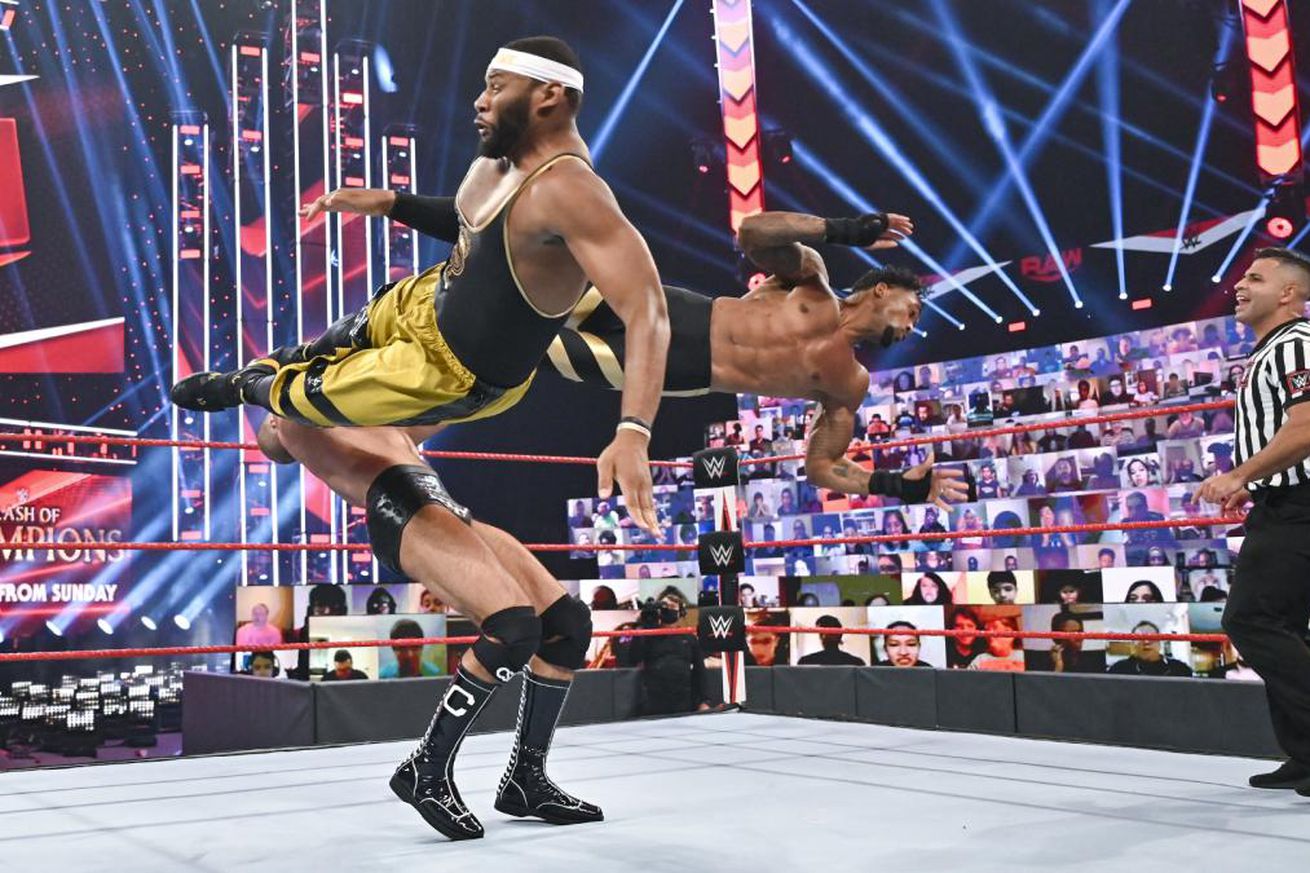 You toxic idiots aren’t getting to Carmella