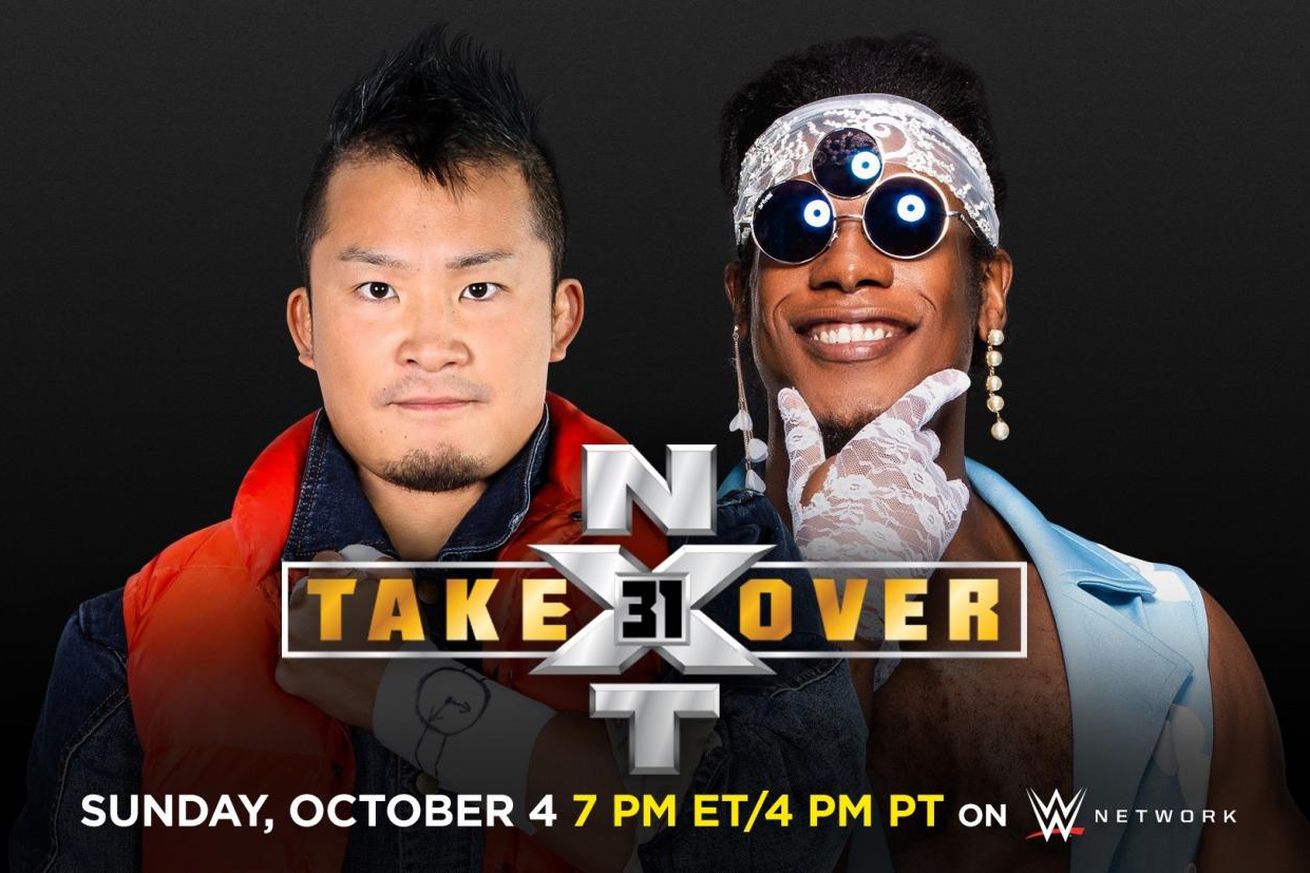 Velveteen Dream returned to NXT last month, quickly losing a triple threat match against Kushida and Cameron Grimes. After the match, he attacked the former, who responded with an attack of his own weeks later. That attack led to another short break for Dream.

To cap all this off, Velveteen again returned to attack Kushida, this time costing him a title shot by knocking him out of the Gauntlet Eliminator match. It’s only natural, then, that they settle their differences in an actual match, instead of trading attacks.

Sure enough, WWE announced today that Velveteen Dream vs. Kushida will take place at the upcoming NXT TakeOver 31 event on Sun., Oct. 4, 2020, in Orlando.