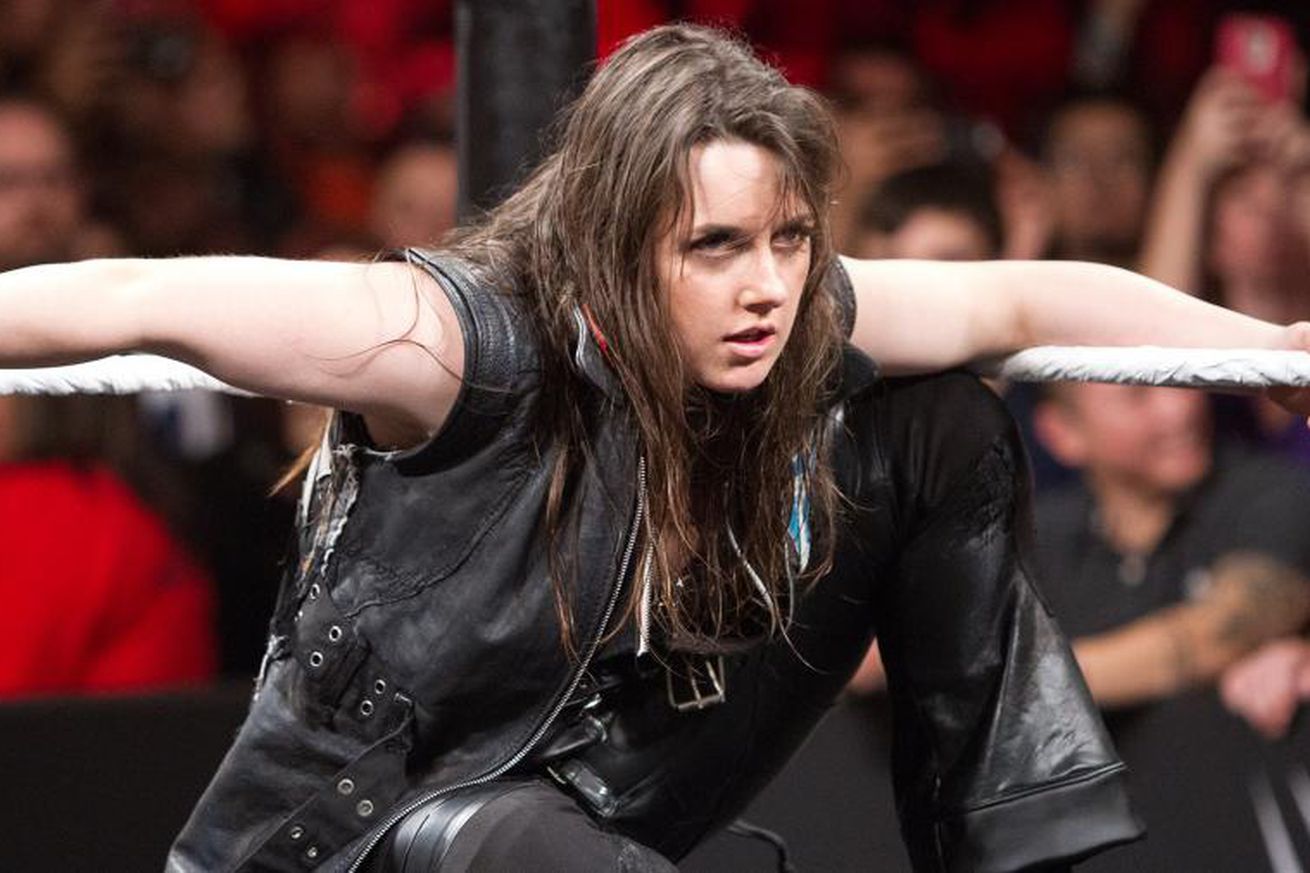 On Wrestling Observer Radio, Dave Meltzer took note of the fact that Nikki Cross did not appear on this week’s episode of Friday Night SmackDown, a strange thing considering she’s scheduled to challenge Bayley for the SmackDown women’s championship at Clash of Champions tonight (Sun., Sept. 27, 2020) in Orlando. She wasn’t even in the building, he said, and he couldn’t get a response when asking what that meant for her status for tonight’s pay-per-view.

Now, Bryan Alvarez has said Cross is off the show. Not only that, but Women’s Tag Team Champions Shayna Baszler and Nia Jax are also off the card. They were scheduled to defend those titles against The Riott Squad.

PW Insider is also reporting Cross is off the show while saying Bayley could still appear. They also report the Asuka vs. Zelina Vega Raw women’s title match previously scheduled for the Kickoff show has been moved to the main card and the SmackDown tag team title match pitting Champions Shinsuke Nakamura & Cesaro against The Lucha House Party will take its place.

There’s no word just yet on why exactly these changes are coming to be. WWE, for its part, has continued promoting everything on the show as normal just hours before the event is set to go on the air.