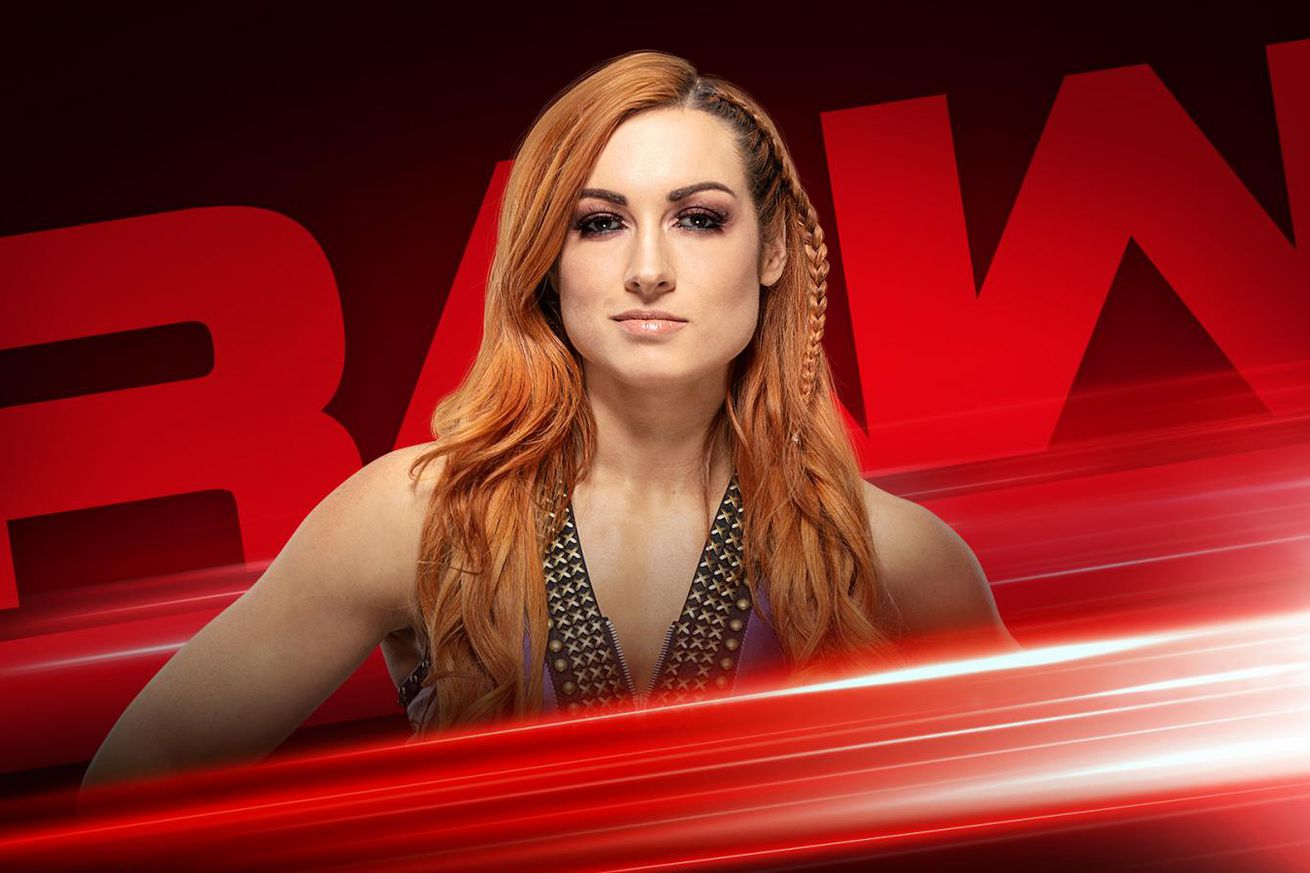 Was this post just an excuse to use a picture of The Man? I’m not telling. | WWE.com

There’s probably not too much to read into this; most of these names are people who are injured or for some other well-documented reason currently not on television.

But I was curious which Superstars listed on the WWE.com roster pages for Raw and SmackDown aren’t in the Draft pools they announced for tonight (Oct. 9) and Monday (Oct. 12).

If there’s anything to read into this, it’s the indignity of Dallas & Rawley being healthy scratches, or the depths of the hole Ryker dug for Forgotten Sons with his ill-advised tweet during this summer’s protests for racial justice.

Cain (ours, not WWE and Knoxville’s) already discussed the likely reason Lesnar’s not draft eligible, and that likewise goes for Kane (WWE and Knoxville’s, not ours) and Lynch – WWE just doesn’t know when/if they’ll be back.

Sullivan’s an interesting one, if just for the reminder he’s still under contract. And I suppose Shane is exempt by virtue of being a McMahon, but he’s still a performer, so I included him.

There are other big names who aren’t in the pools, like John Cena, Edge, Goldberg, and Sonya Deville. But they’re also currently not listed on the rosters either, so their exclusion from the Draft makes sense.