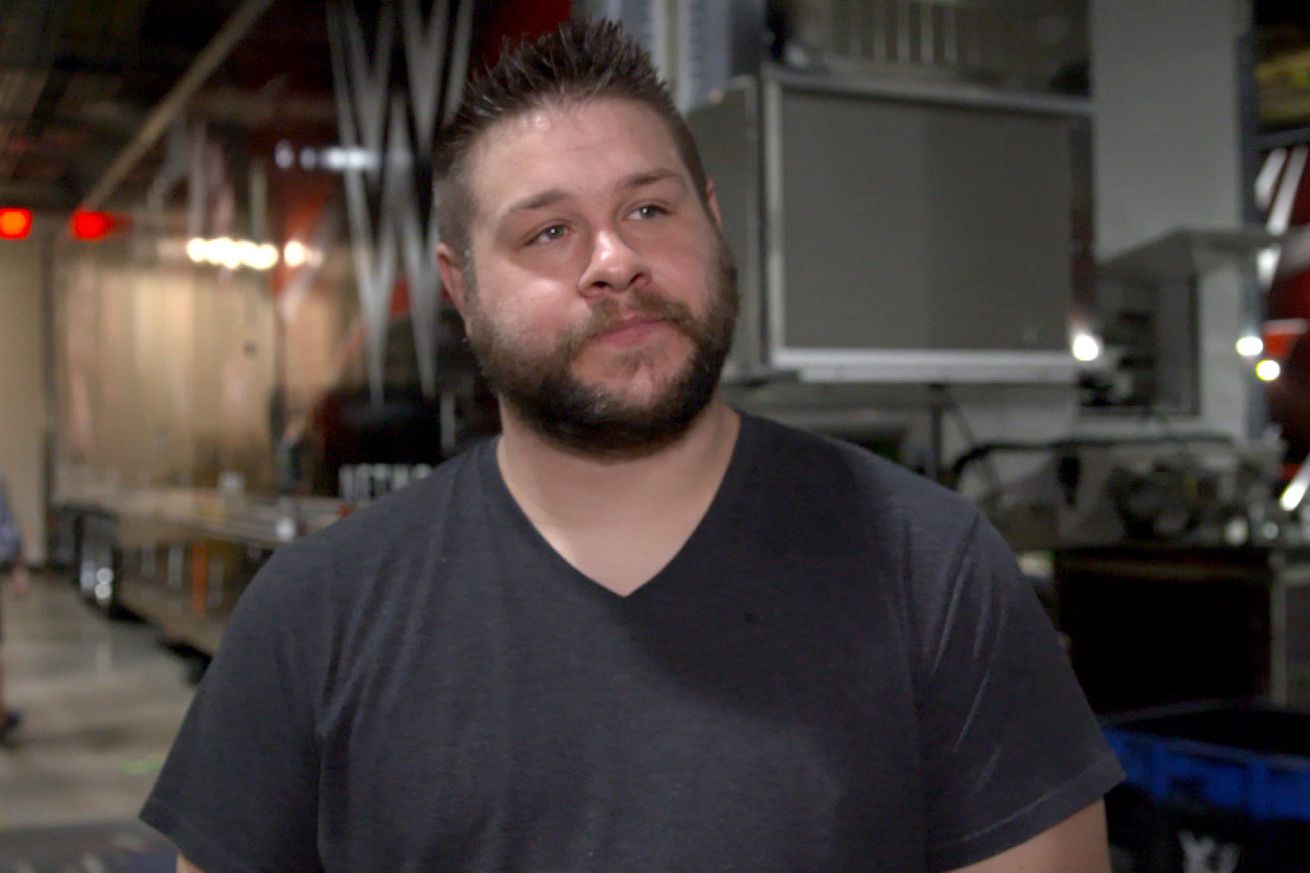 During an interview with Bleacher Report talking about this year’s WWE Draft, Kevin Owens mentioned nearly moving down to NXT as a regular there before the decision was made to chalk that and keep him on the main roster:

“Last year at some point, I was going back to NXT. It was all in motion and it was going to happen, and then it didn’t. To say that’s a thought that crossed my mind would be an understatement, but I would tell you right now that that’s not the case anymore. That’s just not where I’m at anymore. Now, I want to be on Raw or be on SmackDown and just fight like hell to create some memorable moments for everybody. That’s all I want at this point.”

He also said he expects to move over to Friday Night SmackDown in this year’s draft because it will represent a change of scenery for him and he always seems to need as much when the draft comes around.

Isn’t it interesting to think of him back in NXT, though, isn’t it?