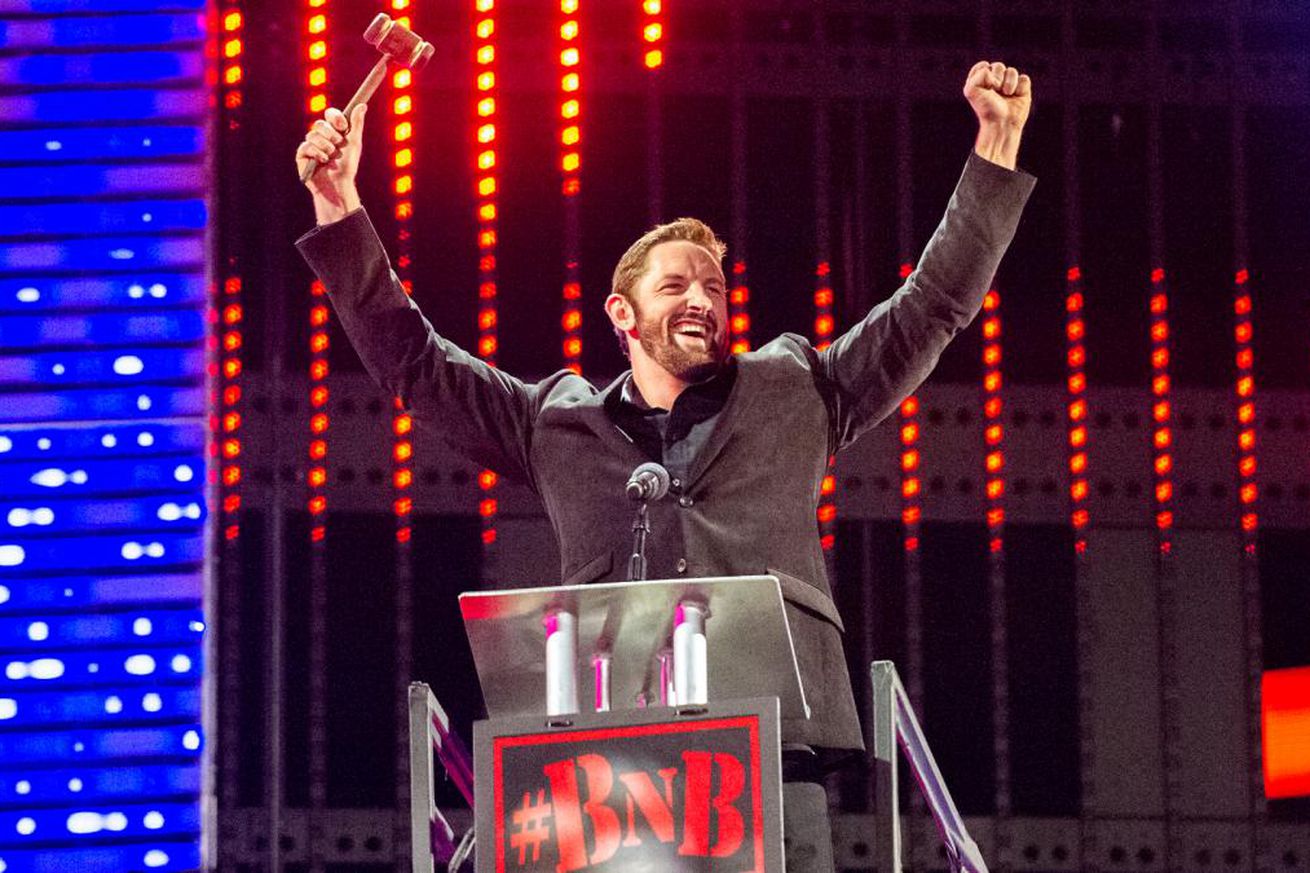 Wade Barrett recently returned to the WWE fold as a commentator for NXT. He hasn’t wrestled a match since 2016, but it won’t take that long to prepare for an in-ring return. Here’s the good news that he told BT Sport about what the future holds:

I feel like if I want to, or if the time is right, or if the opportunity that excites me comes up, that I’m close to being ready to go. I’m certainly not in in-ring shape at the moment. I’m in good shape, but to be in in-ring shape, I probably need three months of knocking out that ring rust before I step back in the ring. But currently, I will say my focus is purely on the announcing booth and doing that in NXT.”

It’s not certain that Vince McMahon will ever come up with an exciting opportunity for Barrett inside a WWE ring, but this definitely sounds to me like a wrestler who plans on wrestling again.

Are you interested in seeing a return to the ring for Barrett?