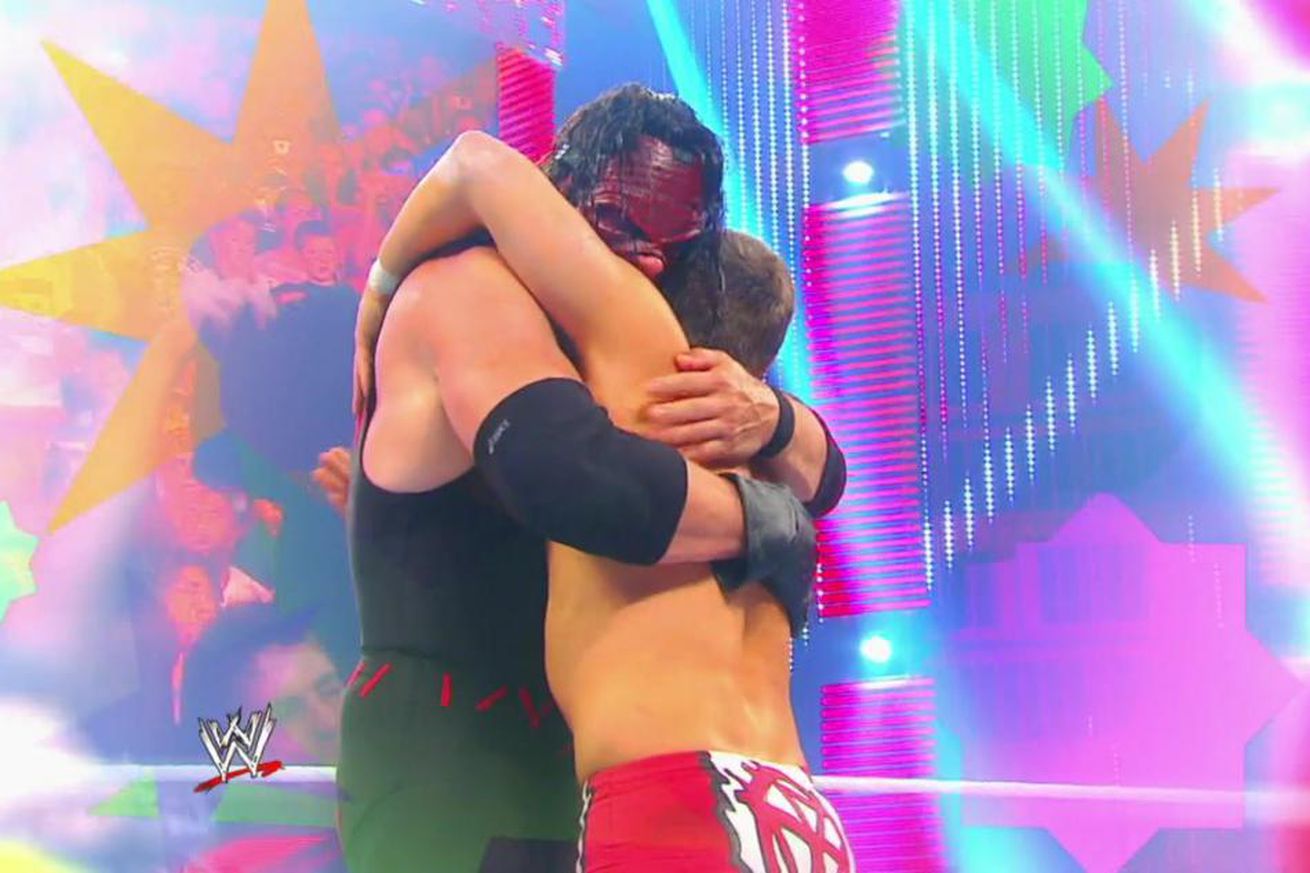 Many years ago, before he was such an obvious purveyor of dangerous misinformation, Kane wrestled in a memorable tag team alongside Daniel Bryan called Team Hell No. They were an odd couple pairing that overcame their personal issues by hugging it out and navigating anger management classes with Dr. Shelby. Many fans fondly look back on this chapter in the career of both Bryan and Kane, and it helped Bryan get over with the audience to the level where his main event status could no longer be denied.

Shayna Baszler and Nia Jax are also an odd couple tag team on Raw right now, and they are currently the women’s tag team champions. They are a long way from reaching the heights of Team Hell No, but I have enjoyed what they’ve done so far in what I assume are still the early days of their pairing.

Baszler is a student of the game, and she explained to Corey Graves on his After the Bell podcast that she has been studying footage of Team Hell No in order to enhance her matches with Jax. In this situation, she compares herself to Bryan, and Jax to Kane.

You can check out the embedded clip above to hear her thoughts on Team Hell No, and how it applies to her current situation with Jax.

Do you think Baszler and Jax should stick it out as a team for several more months to see if they can create some truly memorable moments together, or is it best for their partnership to crumble sooner rather than later?