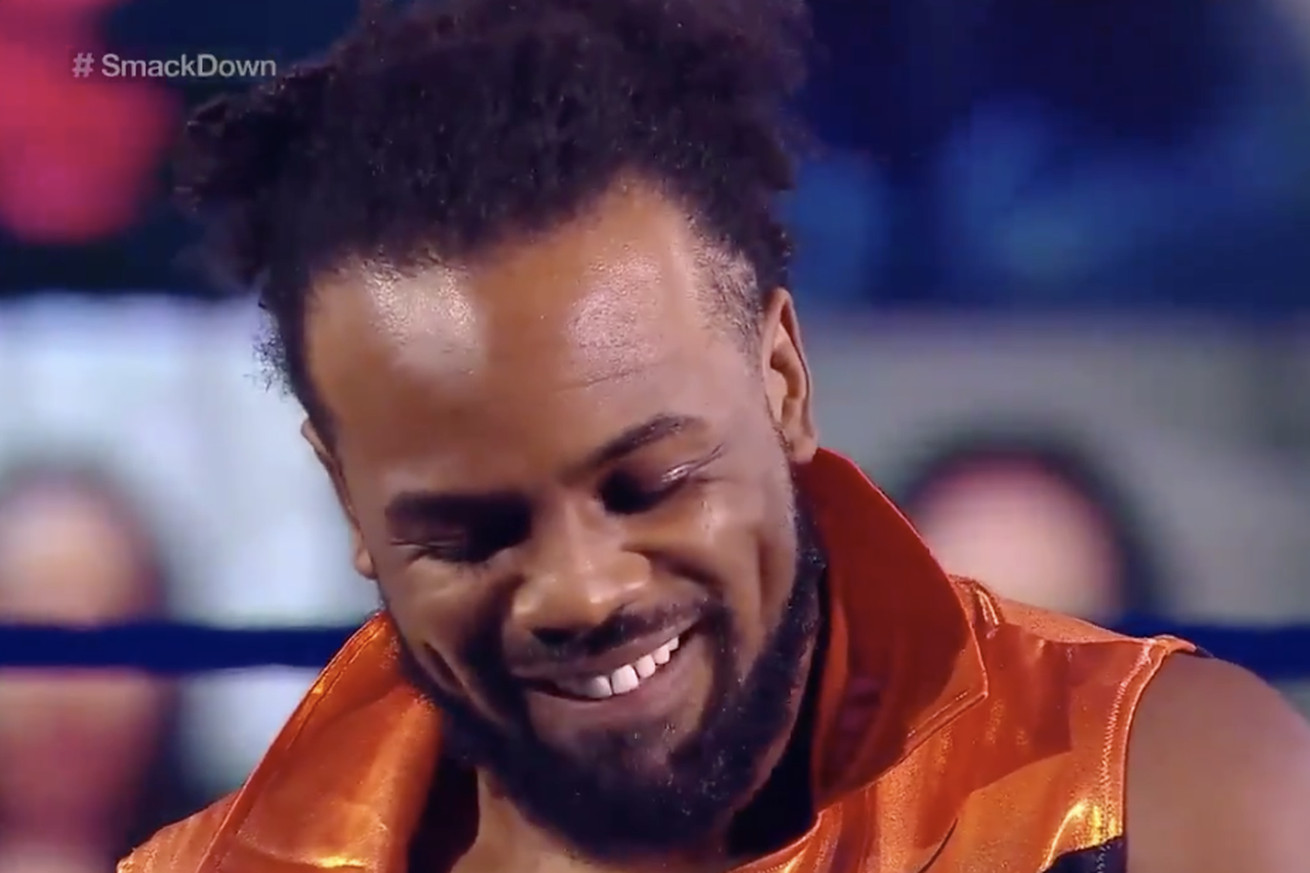 In a big surprise, The New Day, who came together in 2014 and have been with each other ever since, were split up in this year’s WWE Draft. Xavier Woods & Kofi Kingston are off to Monday Night Raw to be tag team champions over there while Big E will try his hand as a singles star on Friday Night SmackDown.

This isn’t a break up, so to speak. It’s simply a separation. Still, that doesn’t make it any less emotional for the trio, who let that out this week on SmackDown just before their farewell match.

After, they defeated Sheamus, Cesaro, and Shinsuke Nakamura before embracing in the ring. They could be heard telling each other how much they all mean to one another. It was a genuinely touching moment.

It’s going to be sweet when they come together again.

Get complete SmackDown results and coverage of this week’s show right here.