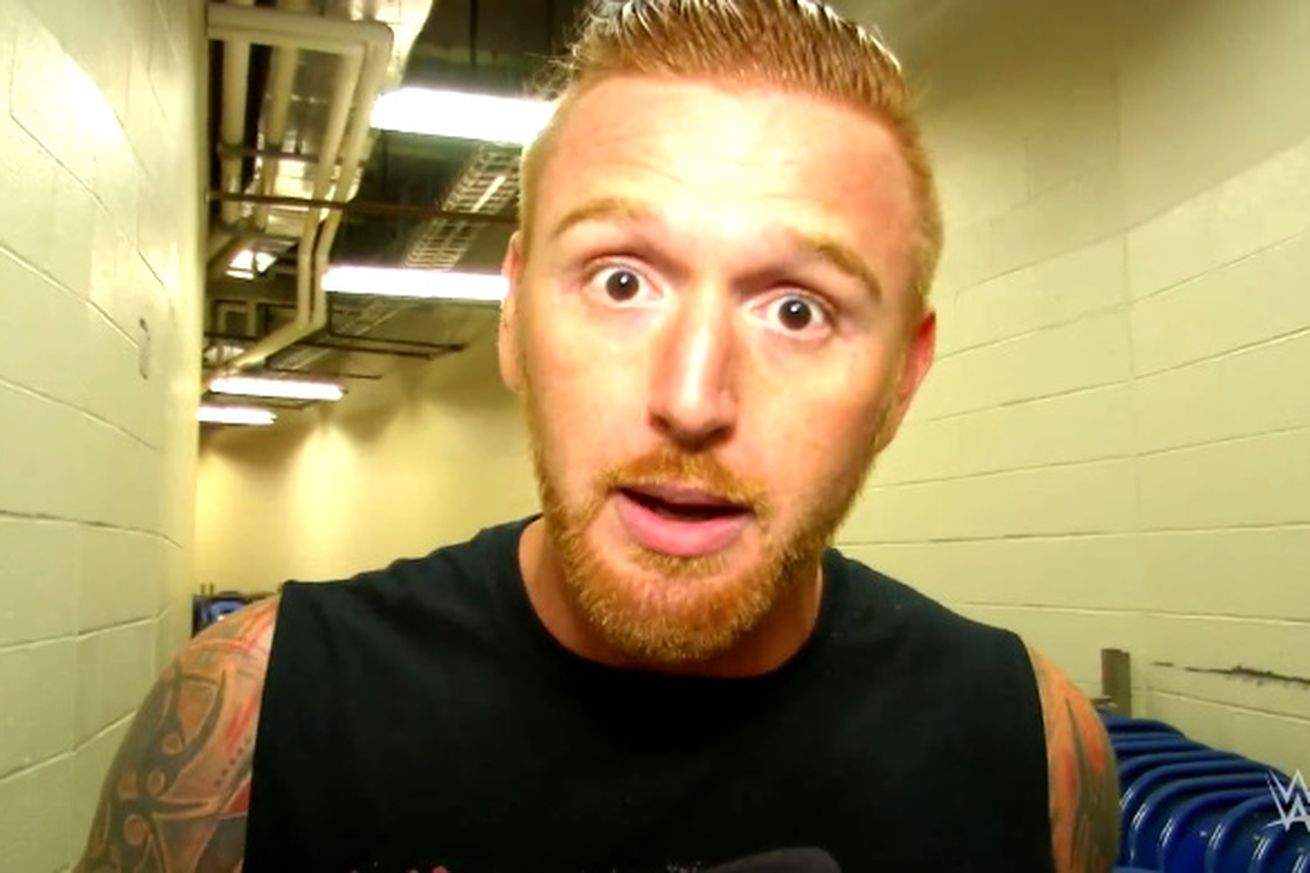 Heath will receive one final shot at a contract at Impact’s Bound for Glory PPV on October 24. All he has to do is defeat 19 other wrestlers in the Call Your Shot Gauntlet.

The special stipulation as it pertains to Heath is that if he or Rhino can win, then Heath will be rewarded with the big money offer he initially desired. That might not be the only prize in Heath’s possession if he wins. The gimmick for the Call Your Shot Gauntlet is that the winner gets to call their shot at any Impact title. In theory, that means Heath could call his shot for the Impact World Championship later that same night at Bound for Glory against the winner of Eric Young versus Rich Swann and emerge with the gold.

Impact tends to put their countdown lists together with relevance to current events in their programming. It leaves me wondering if the top spot in the 5 greatest Bound for Glory Gauntlets could be foreshadowing in favor of Heath. While watching, remember that a gauntlet match in Impact is similar to a Royal Rumble.

The most memorable moments in the list are Gail Kim winning the inaugural Knockouts Championship and Tito Ortiz clobbering James Storm and Chris Harris. Good times.

As for the idea of foreshadowing, the top spot saw Rhino win the Gauntlet and later defeat Jeff Jarrett to win the NWA Worlds Heavyweight Championship. Heath and Rhino seem like favorites to win this year’s Gauntlet. I’m basing that on having a feel-good ending for Heath. That doesn’t necessarily mean Heath has to win though. Their stipulation says Heath or Rhino. What if Rhino won and became world champ? 2020 has been wild enough. It wouldn’t surprise me if either man took home the gold. Not to mention the 3MB prophecy.

Do you agree with Impact’s list for the greatest Gauntlets at Bound for Glory? Would you rather see Heath or Rhino win the Call Your Shot Gauntlet? Could either man becoming world champ be the event needed to turn this year around?