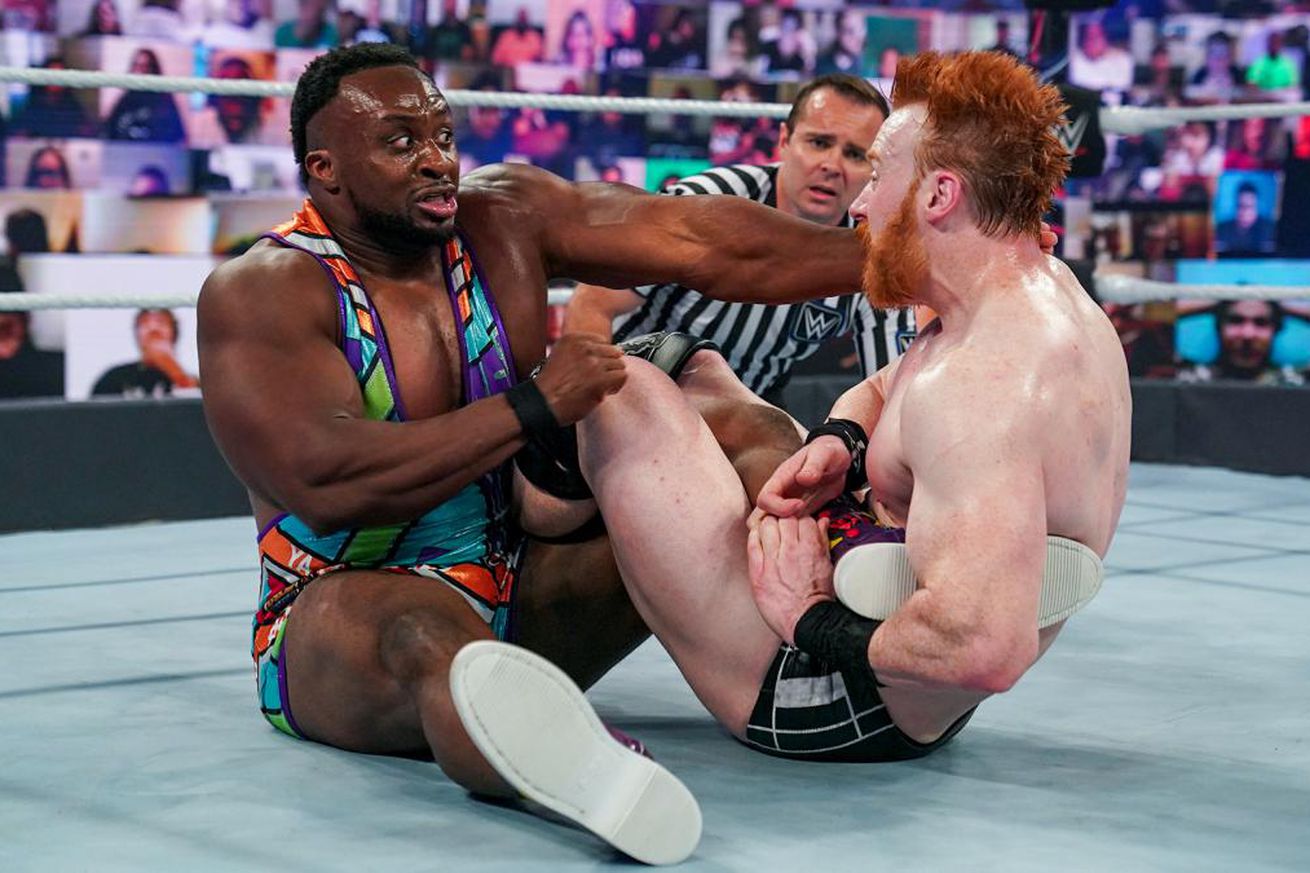 The last big program Sheamus was involved in on Friday Night SmackDown before being drafted to Monday Night Raw was all about putting Big E over while he’s getting going on the big singles run he’s embarking upon. Sheamus gave him quite a bit too, and had nothing but good things to say when it was over.

From his interview with SI:

“My intention, as soon as I learned I was working with Big E, was to show he is a tough bastard. I wanted to show a side of him that no one had ever seen. We all know he can joke and crack people up, but when it comes to a fight, he can also hold his own against anybody.

“Big E is the full package. He’s one of the strongest guys I’ve ever seen in the gym, and he’s one of the most charismatic guys in WWE. He will be a star in this business for years to come.

“The world saw a different side of Big E, a guy that should be world champion. I hit him as hard as I could last week, and he hit me back even harder. That’s a credit to him. He brought it, and I still have the marks on my back to prove it.”

All signs point to Big E getting a real chance to become a true singles star and there’s every reason to believe he’s ready for it. Comments like this, from veterans like Sheamus who have been at the top himself, only reinforce that idea.