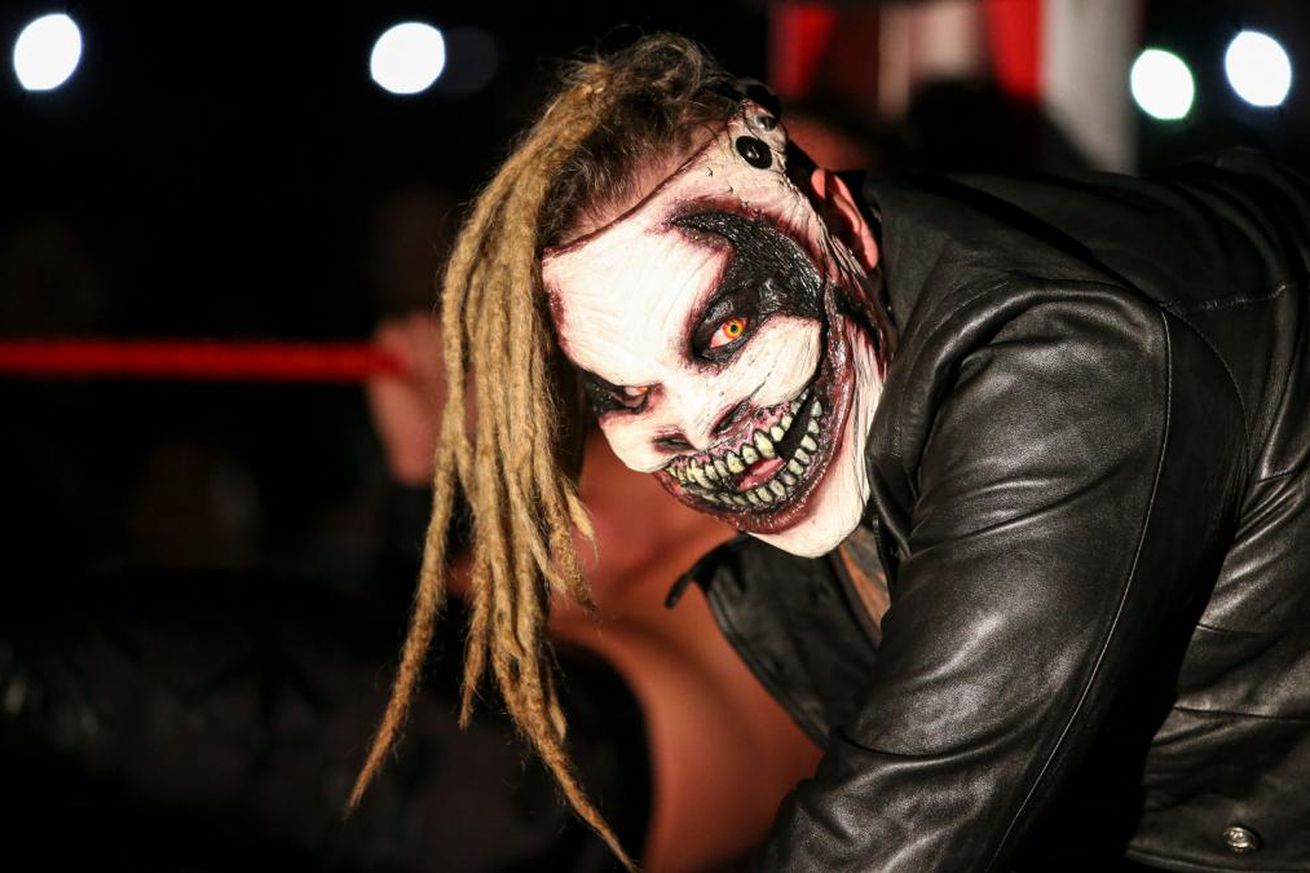 Like they did with the SmackDown brand, WWE is back with a fun exercise for the Raw side of things:

It’s time for YOU to be in charge of #WWERaw!

Let’s do it again:

This is driven entirely by the fact that I believe this thing they are currently doing with Wyatt and Alexa Bliss is one of the few genuinely compelling stories WWE has told all year. Making Bray champion only adds to it. McIntyre will be done with this Randy Orton nonsense soon enough, and who better than Wyatt to step right in and demolish him?

See everything I just wrote previously. Asuka is laughing off her current challenger, and Bliss is the only wrestler listed who is doing anything interesting. They need to use Lacey Evans and Nikki Cross to build Naomi while Bliss is doing her thing.

They already introduced Lee as a top player by inserting him into the main event scene and giving him a win over Randy Orton on pay-per-view. The way to keep that going while dropping him back down the card is to insert him into a secondary title picture. Seeing him tussle with The Hurt Business sounds like great fun.

There really aren’t any good options here at the time being. Lucha House Party is the only actual team but that doesn’t look compelling to me at all. The Miz & John Morrison run around together as a team but they’re better off as singles. That leaves Benjamin & Alexander.