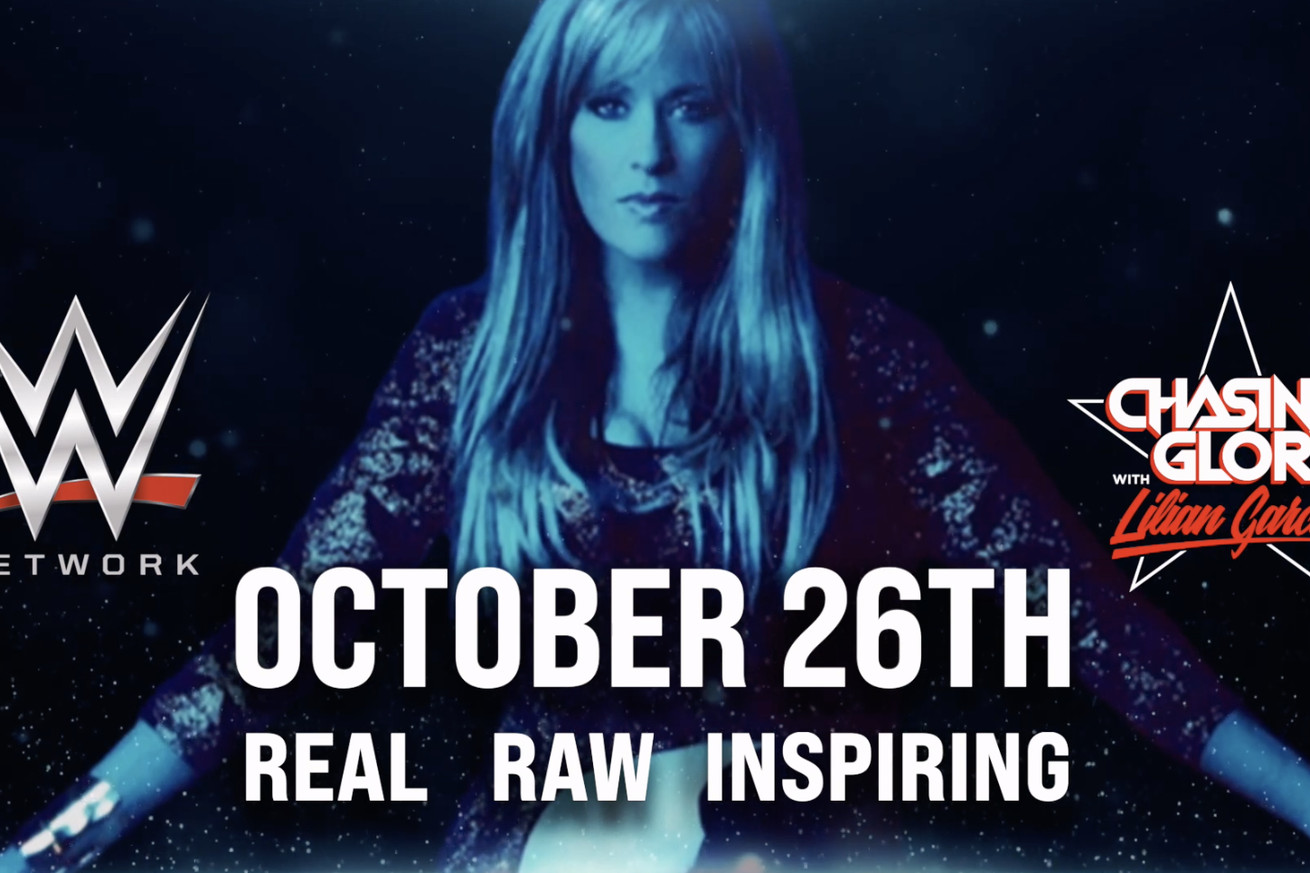 UPDATE: We forgot that Lillian Garcia had a big announcement coming today (Oct. 19), and of course it’s related to this new WWE push.

BREAKING NEWS!!
It’s w great excitement & gratitude that I announce my return HOME to the @WWE!
BUT in a very diff capacity….
I’m proud 2 announce that my show, #ChasingGlory will now appear on the WWE NETWORK!!! All begins Monday, October 26!! TY WWE Universe 4 all the ❤️ pic.twitter.com/8VeuA0vg07

In an effort to drive sign-ups to the free tier of WWE Network, the company is going to be bolstering the offerings there with video versions of new and existing podcasts. Getting people hooked on their no cost offerings will in theory drive people to spend on the paid tier and other WWE products. It also gives them more data to use and/or sell with affiliates partners and customers.

Some of the offerings they’ve announced recently include Sam Roberts bringing a new version of his wrestling pod to the Network.

I am so happy to announce that next Thursday 10/22 #NotsamWrestling comes to the @wwenetwork.

This will be a brand new show- not a video version of the podcast, produced by me, every Thursday morning on @WWE Network. This is surreal. Let’s have some fun. pic.twitter.com/Wn2zj487ro

Isaiah “Swerve” Scott will bring his Swerve City podcast to the service, sadly without past co-host Aerial “Big Swole” Monroe of AEW fame. Swerve and his crew are getting WWE champ Drew McIntyre as their first guest though, so that’s not a bad tradeoff.

Breaking News: The Swerve City Team would like to announce us joining the @wwenetwork October 23rd! We will debut with our first guest @dmcintyrewwe! We are more than excited to give you guys new guests, new content, & a bigger budget y’all! @wwe @wwepodcasts Do not forget to subscribe to our youtube channel as well! Youtube.com/swervecitypodcast

WWE Network News also reports that starting this week, Corey Graves’ After The Bell will be heading to the Network every Wednesday. This appears to be a video version of the Thursday-releasing audio show. The first new edition will feature the return of Roman Reigns. The Tribal Chief was just on Graves’ show last month; this time he’ll be talking up his Hell in a Cell “I Quit” match with Jey Uso.

Alexa Bliss’ Uncool podcast has been a part of the Network since its launch, which means the only WWE-affiliated pod not on the streaming service is The New Day’s.