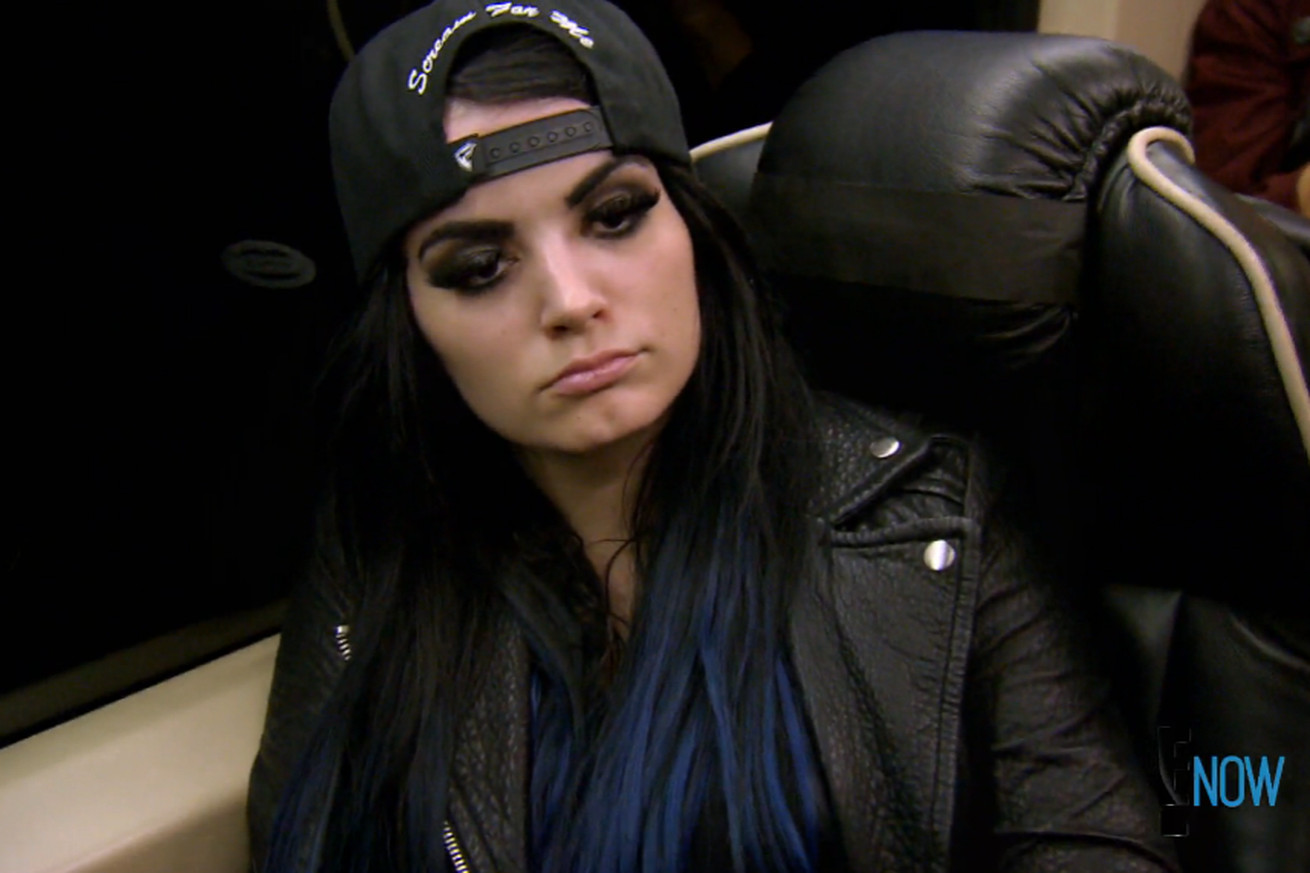 Just days ago, Paige decided to open up on some details of an abusive relationship from her past, going into detail on how she was abused while with a man who has since been indicted for assaulting another woman. In the wake of her speaking out, TMZ went to get comment and the abusive former boyfriend today threatened some sort of legal action in response while denying any wrongdoing.

He is currently awaiting trial on multiple charges including kidnapping and sexual assault.

Renee Young summed up everyone’s feelings on “that guy” in her tweet response to the story getting out:

That dude can truly fuck all the way off

As if that wasn’t enough, she had to deal with a stranger coming to her house causing trouble for reasons that aren’t entirely clear:

Scariest thing ever. He told us symbols led him to us. But Ronnie got him in a hold until police got there. Wtf is wrong with people… thank god Ronnie is around to protect our house. Jesus. https://t.co/aexPIEummb

That sounds terrifying! It would at least appear as though that situation was dealt with rather quickly, though the discomfort remains.

Here’s to hoping things turn around quickly for her.